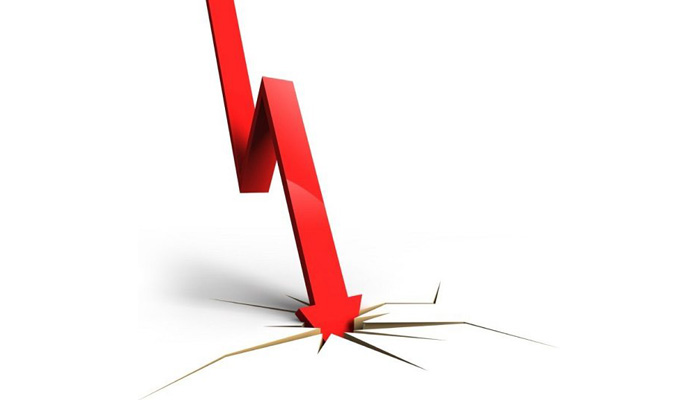 BRUSSELS – Central banks throughout the developed world have been overwhelmed by the fear of deflation. They shouldn’t be: The fear is unfounded, and the obsession with it is damaging.

Japan is a poster child for the fear. In 2013, decades of (gently) falling prices prompted the Bank of Japan to embark on an unprecedented monetary offensive. But while headline inflation increased for a while, the factors driving that increase – a competitive depreciation of the yen and a tax increase – did not last long. Now, the country is slipping back into near-deflation – a point that panicked headlines underscore.

PS On Point: Your review of the world’s leading opinions on global issues.

But, contrary to the impression created by media reports, the Japanese economy is far from moribund. Unemployment has virtually disappeared; the employment rate continues to reach new highs; and disposable income per capita is rising steadily. In fact, even during Japan’s so-called “lost decades,” per capita income grew by as much as it did in the United States and Europe, and the employment rate rose, suggesting that deflation may not be quite as nefarious as central bankers seem to believe.

In the US and Europe, there is also little sign of an economic calamity resulting from central banks’ failure to reach their inflation targets. Growth remains solid, if not spectacular, and employment is rising.

There are two key problems with central banks’ current approach. First, they are focused on consumer prices, which is the wrong target. Consumer prices are falling for a simple reason: energy and other raw material prices have declined by more than half in the last two years. The decline is therefore temporary, and central banks should look past it, much as they looked past the increase in consumer prices when oil prices were surging.

Instead, central banks should focus on the rate of revenue increase, measured in nominal GDP growth; that is, after all, what matters for highly indebted governments and enterprises. By this measure, there is no deflation: The GDP price index (called GDP deflator) in developed countries is increasing by 1-1.5%, on average. In the eurozone, it is rising at 1.2%. This may fall short of the European Central Bank’s target of “below but close to 2%,” but not by a margin substantial enough to justify the ECB’s increasingly aggressive use of monetary instruments to stimulate the economy.

One might expect this evidence to compel central bankers to rethink their current concerns about deflation. But they remain committed to pursuing their inflation targets, convinced that even a slight bout of deflation could initiate a downward spiral, with falling demand causing prices to decline further. This is their second mistake.

Of course, a deflationary spiral is possible, and its consequences could be serious. If real interest rates were significantly positive, demand could plummet, pushing down prices to the point that it becomes impossible for borrowers to service their debts. Such a spiral contributed to the Great Depression in the US in the 1930s, with prices falling, in some years, by some 20-30%.

But we are nowhere near such conditions today. In fact, nominal interest rates are at zero, while the broadest price indices are increasing, albeit gently. Given that financing conditions are so favorable, it is not surprising that domestic demand has remained robust, allowing unemployment to return to pre-crisis lows almost everywhere.

The eurozone is the only large developed economy where unemployment remains substantial, and thus the only economy where the case could be made for a downside risk of deflation. But even in the eurozone, GDP growth is slightly above its (admittedly very meager) potential, so that the remaining output gap is being closed gradually.

Furthermore, the only reason why unemployment remains high in the eurozone is that the labor-force participation rate has continued to increase throughout the recession; and, indeed, employment is returning to pre-crisis levels. This is the exact opposite of what the deflation hawks warn about. The popular “discouraged worker” hypothesis holds that a slide into deflation is costly, because a long recession induces workers to leave the labor force altogether. That is simply not the case in Europe today.

The evidence is clear. Developed-economy central banks should overcome their irrational fear of a deflationary spiral, and stop trying desperately to stimulate demand. Otherwise, they will find themselves with massively expanded balance sheets, and very little to show for it.