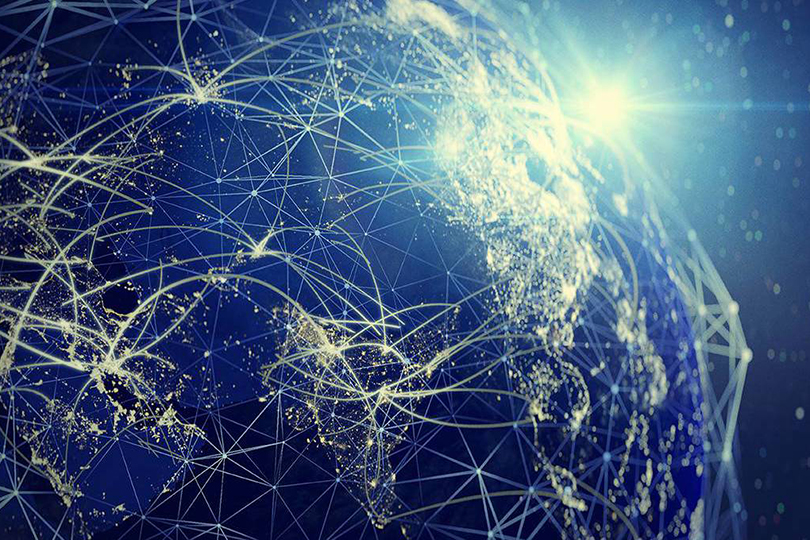 While some degree of deglobalization may be desirable today, this process also carries grave risks, from skyrocketing production costs to geopolitical conflict.

While some degree of deglobalization may be desirable today, this process also carries grave risks, from skyrocketing production costs to geopolitical conflict. The only way to mitigate those risks is through enhanced multilateral cooperation.

With the COVID-19 catastrophe having laid bare the vulnerabilities inherent in a hyper-connected, just-in-time global economy, a retreat from globalization increasingly seems inevitable. To some extent, this may be desirable. But achieving positive outcomes will depend on deep, inclusive, and effective multilateralism.

One of the most powerful drivers of support for deglobalization is the vulnerability of production models that rely on long and complex global supply chains, which have sacrificed robustness and resilience at the altar of short-term efficiency and cost reduction. With many companies and industries dependent on faraway suppliers – and lacking any alternatives – no part of such value chains can function unless all parts do. And as the COVID-19 crisis has shown, one never knows when parts will stop functioning.

This is especially true with regard to China, a global supply-chain hub. The country is central to the manufacture of a wide range of common consumer products, including mobile phones, computers, and household goods. Moreover, it is the world’s largest supplier of active pharmaceutical ingredients, so a crisis affecting production there can disrupt medical supplies worldwide.

It should not be surprising, then, that China’s COVID-19 lockdown immediately affected global production. Fortunately, China seems to have brought the coronavirus under control, and economic activity in the country is returning to normal, so the disruption has been limited. But there is no guarantee that the next disruption will not be more severe or last longer.

Such a disruption could come in the form of another public-health crisis or a natural disaster. But it may also be a political decision – what the political scientists Henry Farrell and Abraham L. Newman call “weaponized interdependence.”

This was a source of apprehension even before the pandemic, when the United States cited national security concerns to block Chinese telecommunications giant Huawei from its markets and restrict its access to US technologies and suppliers. Many governments are also intensifying scrutiny of foreign investments, lowering the thresholds beyond which restrictions are triggered, increasing the number of sectors deemed strategic, and working to repatriate production in these areas.

Many climate activists also call for more local production. Global shipping emitted 796 million tons of carbon dioxide in 2012, accounting for about 2.2% of total anthropogenic CO2 emissions for that year, according to the International Maritime Organization. Reducing the distances over which goods are transported would advance the world’s emissions-reduction goals. But at what cost?

Efforts to prevent “carbon leakage” – when companies shift production away from countries that have implemented strong emissions-reduction measures (such as carbon prices, cap-and-trade mechanisms, or strict regulations) – would also imply some deglobalization. Already, some advocate carbon border taxes to discourage this phenomenon – an approach that would strengthen the incentive for local production.

All of this suggests that some degree of deglobalization, with an emphasis on robustness and sustainability, may be both inevitable and desirable. But this process carries serious risks, from skyrocketing production costs to geopolitical conflict.

To be sure, some increase in production costs will be unavoidable, as countries try to diversify their supply chains and build more redundancy into them. And it may not be too difficult for very large economies to cover the costs of diversifying their production. But small and medium-size economies would find the costs prohibitive. Countries attempting to stockpile supplies of vital goods would also run into cost constraints.

Climate concerns and carbon border taxes could compound the problem, by spurring cycles of retaliation and intensifying strain on international trade. Likewise, reducing trade and foreign investment in the name of national security may actually increase political tensions and, by spurring a cycle of reprisals, place economies on a downward spiral.

The emergence of two large and diversified blocs centered around the US and China could reduce some of the economic costs of deglobalization. But it would also undermine the agency of most countries (which would be forced to choose a side), further politicize the global economy, and erode the legitimacy of the international order. Moreover, by entrenching a volatile long-term rivalry, it would pose a grave threat to peace. The addition of a third bloc, comprising the European Union and other cooperation-oriented economies, would not do much to offset these disadvantages.

A better approach would be based on effective forms of multilateral and global cooperation. To ensure adequate pandemic preparedness, for example, the world should develop a more ambitious shared early-warning system and agree to stockpile medical equipment in regional centers, overseen by the World Health Organization, with established cost-sharing policies and flexible deployment plans. Similarly, protocols and financing for rapid vaccine development and production capacity should be agreed (and continually updated). This would place the world on a stronger footing to manage a large-scale disease outbreak than an every-country-for-itself approach.

In the national security domain, countries should work together to develop what are essentially “arms-control treaties” for cyberspace, data governance, artificial intelligence, and bio-engineering. Such agreements should prevent a dangerous race to weaponize new technologies, while encouraging innovation that boosts human wellbeing and security.

On climate change, far more ambitious policies are needed to achieve the global target – enshrined in the 2015 Paris climate agreement – of net-zero emissions by 2050. Declarations of intent and peer pressure will not be enough. Carbon border taxes, as part of an internationally agreed framework that includes financial support to less-developed countries, could accelerate progress considerably, without the negative effects of ad hoc measures.

“COVID-19 is the last nail in the coffin of globalization,” Carmen Reinhart, the World Bank’s incoming chief economist, recently declared with concern. But some deglobalization does not have to spell economic disaster. With effective, renewed global cooperation, the costs can be limited, and the benefits – robustness, security, and sustainability – can be maximized. Building a new multilateralism won’t be easy; it may even appear impossible, not least because of US President Donald Trump’s disregard for cooperation. But a new US administration will eventually emerge. In any case, given the risks of the alternatives, not trying is not an option.