What Makes Something Funny? 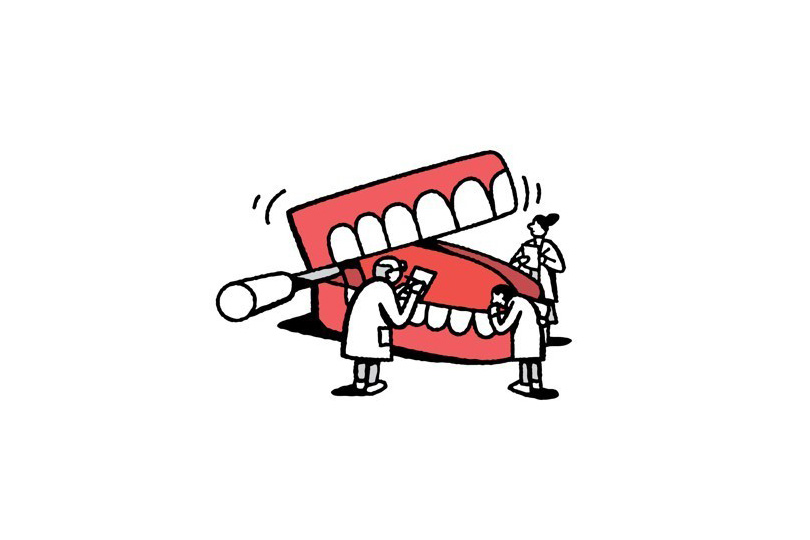 “Humor can be dissected, as a frog can,” E. B. White wrote, “but the thing dies in the process and the innards are discouraging to any but the purely scientific mind.” True to form, philosophers, scientists, and certain left-brained comedians have been scrutinizing humor’s innards for centuries, seeking a serious understanding of what makes things funny.

According to one scholarly definition, something is humorous if people cognitively appraise it as funny, if it creates “the positive emotion of amusement,” or if it produces laughter. But while the average adult laughs 18 times a day, laughter isn’t a reliable indicator. Researchers found only 10 to 20 percent of remarks that prompted laughter to be remotely funny.

One general theory, put forth by a decidedly non-zany murderers’ row of Plato, Aristotle, Hobbes, Descartes, and Baudelaire, holds that we are amused when we are made to feel superior to others. Freud, for his part, suggested that forbidden things are hilarious (because humor is a pressure valve for repressive psychic energy). Yet another approach, pioneered by Kant and Schopenhauer and affirmed by Henny Youngman, sees humor as arising from incongruity: When conventions are undermined by an absurd situation, we’re tickled.

But these so-called incongruity, superiority, and relief theories have some holes. As Peter McGraw and Caleb Warren, of the University of Colorado at Boulder’s Humor Research Lab (hurl), note, “Unintentionally killing a loved one would be incongruous, assert superiority, and release repressed aggressive tension, but is unlikely to be funny.” McGraw and Warren’s own “benign-violation theory” suggests that to be funny, “a situation must be appraised as a violation” and also “as benign.” They list a range of possibilities, “including violations of personal dignity (e.g., slapstick, physical deformities), linguistic norms (e.g., unusual accents, malapropisms), social norms (e.g., eating from a sterile bedpan, strange behaviors), and even moral norms (e.g., bestiality, disrespectful behaviors)”—all of which have comic potential, provided they don’t seem threatening.

Why does humor exist in the first place? In “Sex, Aggression, and Humour: Responses to Unicycling” (one of the greatest titles ever to come out of academe), a British researcher proposed that humor may be a by-product of male hormonal aggression, a hypothesis inspired by the overwhelming percentage of men who mocked him while he was out riding his unicycle. (Women were much more supportive.) He conceded, however, that further research was needed: “Direct endocrine confirmation would require studies not available to a unicyclist.”

A more sweeping theory posits that humor is an evolutionary adaptation that has promoted human survival by rewarding our relatively feeble minds for distinguishing true from false, right from wrong, and harmless from dangerous over countless harrowing and deeply confusing centuries.

Where do things go from here? Canadian and Australian researchers are working on a “quantum theory of humor,” computer scientists are exploring whether artificial intelligence can recognize and create funny images, and an army of Silicon Valley technologists and moonlighting comedy writers is striving to build authentically funny chatbots. In the meantime, we may as well enjoy what we enjoy, and dodge the flying frog guts as best we can.

Scientific conference on Coronavirus and its psychological, social and political effects

What you can learn from the most persuasive adverts