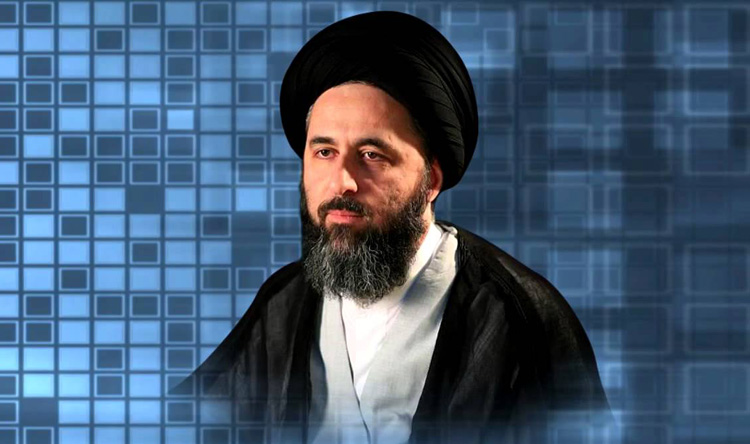 Imam Ali (P.B.U.H) have asserted the pillars of social symbiosis and solidarity, which have been introduced by Islam on various levels, and this notion is considered among the primary methods to fight poverty, and social instability. The holy Prophet of Islam states in a narration: “He doesn’t believe and follow me, he who sleeps full while his neighbor starves”.

Defining social symbiosis and solidarity according to Islamic principles can be summarized as following: Members of a society are collectively responsible for guarding and protecting the public and private interests, and prevent all damages and harms (materialistic & non-materialistic), where each individual feels that he/she has a social obligation toward society. This feeling will also include the obligation toward the needy and deprived ones, where members of a society will protect this group and prevent any harm that might occur to them. Islamic social solidarity and symbiosis is defined in the narration of Prophet Mohammad (P.B.U.H): “The example of believers in their harmony, mercy and sympathy among each other and for each other is like a single body, as if a body part becomes ill, rest of the body will suffer and feel the pain as well”.

The late Grand Ayatollah Sayed Mohammad Al-Shirazi mentions the following about this topic in his jurisprudence encyclopedia: “This topic is either ethical, where absolute belief and submission is the goal, or it is jurisprudential, where it is accompanied with necessity. For instance, during a starvation (famine) year an individual is permitted take what he/she needs as necessary and if repayment is not possible the public treasury is his/her guarantor”.

The 2nd verse of Quran’s 5th chapter states: “and cooperate in righteousness and piety”, and an example for righteousness has been presented by the Quran as well, where the 14th, 15th and 16th verses of Quran’s 90th chapter state: “or feeding on a day of severe hunger. An orphan of near relationship. Or a needy person in misery”.