After years of wasting time in meetings, 3 former Googlers decided to do things differently at their new startup 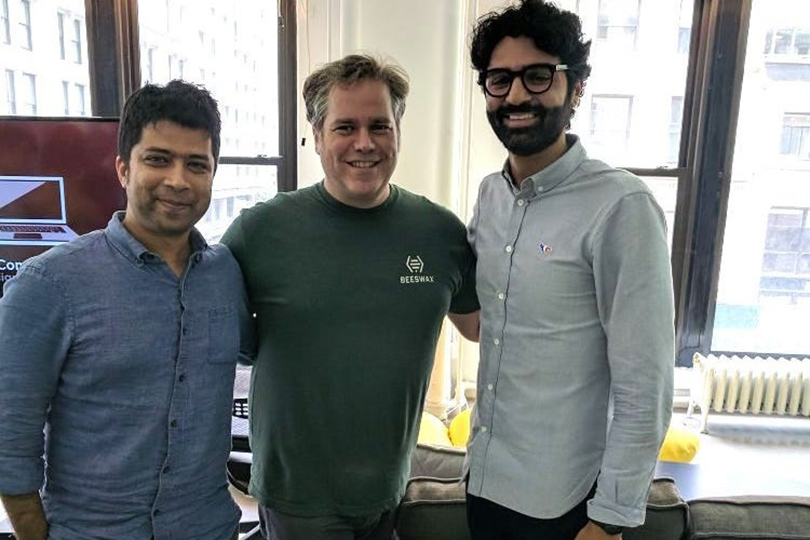 A pointless, never-ending meeting is a great way to kill productivity in the workplace.

The three founders of the ad-tech startup Beeswax seem to get that. The trio, all former Google ad executives, say their approach to meetings is a little different from how it was at their former company.

"We're all thoughtful about not having a proliferation of meetings, because one thing we all felt in our previous careers is that there can be lots of redundant meetings," Shamim Samadi, Beeswax's chief product officer, told Business Insider.

"So we try to have folks do the thinking and write things out prior to the meeting if they can, and then have a real focus, a discussion with a clear objective that we want to get to at the end of the meeting. We only hold meetings when we sort of have those things in place."

For the executives, founding Beeswax in 2015 was their first time running a startup. The Manhattan-based company makes software that helps marketers bid for ads in real time, and in three years it has grown to 55 employees.

"We've done this long enough that there are certain things that we understand about the business well enough that we can make decisions faster," Rengaswamy said. "That's one thing that I've noticed in our meetings: They're very focused and drive towards an outcome. So that's something that I've seen myself improve on."

Experts everywhere preach the same approach to meetings as Beeswax.

The Harvard Business Review reported in 2015 that bigger meetings tended to be less effective than smaller ones. One expert told the publication that meetings needed to be limited to as few as four or five people to ensure everyone got a chance to speak in a 60-minute session.

And Annette Catino, the former CEO of QualCare Alliance Networks, told The New York Times that setting a clear agenda for meetings was the critical element to avoid wasting employees' time.

An Action Plan for Work-Family Balance