what we know and how to accelerate progress 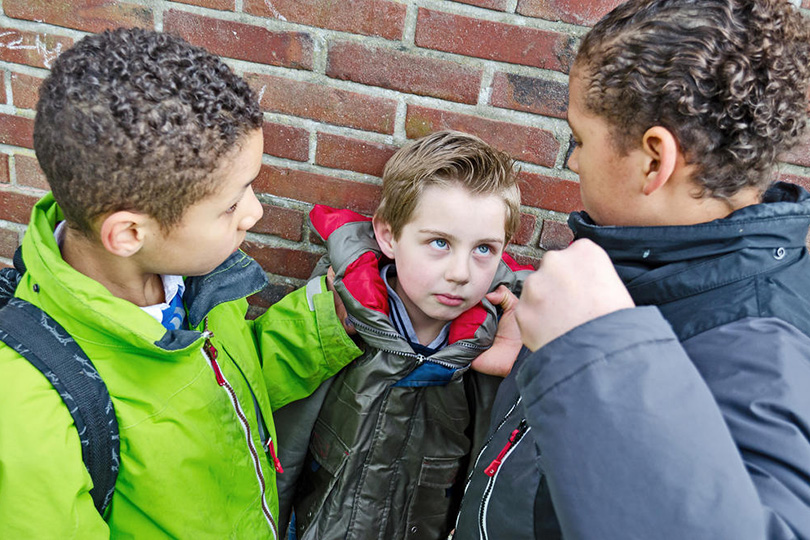 what we know and how to accelerate progress

Violence in schools profoundly affect children, often for the rest of their live. The statistics are staggering. One in three students in secondary schools is affected by physical violence, and one in four by bullying. While there are differences between countries, the prevalence of violence in schools is high in virtually all countries. In many countries, corporal punishment by teachers also remains widespread, even though it has been shown not to be an effective mechanism for learning.

A new investment case to end violence in school was released on July 21, 2021, together with a new Safe to Learn strategy at a side event for the Global Partnership for Education summit. The investment case estimates that the (lifetime) economic cost of violence in school could be $11 trillion due to children dropping out of school or not learning as much as they would have without violence.

In addition, being the victim of violence in school has a wide range of other negative effects. It is associated with a higher likelihood of health ailments such as not sleeping well, headaches, backaches, as well as risky behaviors such as using drugs and alcohol or having sex at a younger age. The likelihood of considering or planning a suicide is also higher when children are victims of violence in school. For virtually all variables for which data are available in school health surveys, violence is associated with negative outcomes in a statistically significant way.

A key message of the investment case is that we know from international evidence that a range of programs can be effective to reduce violence in and around schools. Interventions need to be implemented along the life cycle – starting in early childhood and continuing in primary and secondary schools. Many of those programs have multiple benefits. For example, programs to boost socio-emotional learning improve students’ prosocial behaviors and learning. Collaborative learning techniques also improve students’ learning, relationships, and positive perceptions of themselves.

While many of the existing impact evaluations have been conducted in high income countries, the evidence base is also growing in low income countries. One often cited example is the Good School Toolkit (GST) piloted in Uganda. GST involves the whole school to promote behavioral change. By emphasizing goal setting, positive discipline, empathy, reflection, and the adoption of new behaviors, the program succeeded in reducing physical violence by teachers and school staff by 42 percent. It also improved students well-being, feelings of belonging to their school, and sense of safety, while raising at the same time teachers’ satisfaction with their role in their school.

Successful programs tend to have high benefits to cost ratios. Every dollar invested in these programs generates multiples in terms of future benefits for children. This is for example the case for anti-bullying programs such as Olweus and KiVa. The investment case also suggests that in addition to particular interventions which need to be adapted to children’s age range, national policies and whole school approaches are needed to end violence in schools. GST in Uganda is a good example of a whole school approach involving not only teachers and students but the entire school community to build respect and trust and thereby transform the school climate. These approaches are at the core of the new strategy of the Safe to Learn initiative that was also released on July 21, 2021 with the support of the 14 members of the initiative. The World Bank is one of the Safe to Learn members and actively contributed to the initiative.

The summary and recording of the one-hour event held on July 21 is available here. Apart from brief presentations of the investment case and the new Safe to Learn strategy, the event featured Joy Phumaphi, Board Co-Chair of the End Violence Partnership, Helen Grant, United Kingdom Prime Minister’s Special Envoy on Girls’ Education and co-host of the Global Education Summit, Gavin Dykes, Program Director of the Education World Forum, Jaime Saavedra, Global Director for Education for the World Bank, Jo Bourne, Chief Technical Officer of the Global Partnership for Education, and Bernadette Madrid, Co-Founder of the Coalition for Good Schools. Youth advocates were also present, including Carol Mumbi from Kenya and Chad Rattray from Jamaica. Closing remarks were delivered by Hon Janet Museveni, Uganda’s First Lady and Minister of Education and Sports and Howard Taylor, Executive Director of the Global Partnership to End Violence Against Children.

At the World Bank, ensuring that schools are safe and inclusive is the fourth pillar of its vision for Schools of the Future released in December 2020. Ending violence in schools is not only the right thing to do. It is also a great investment in human capital and evidence is available on how it can be done.