Annabaa Forum holds a discussion of Federalism in Iraq 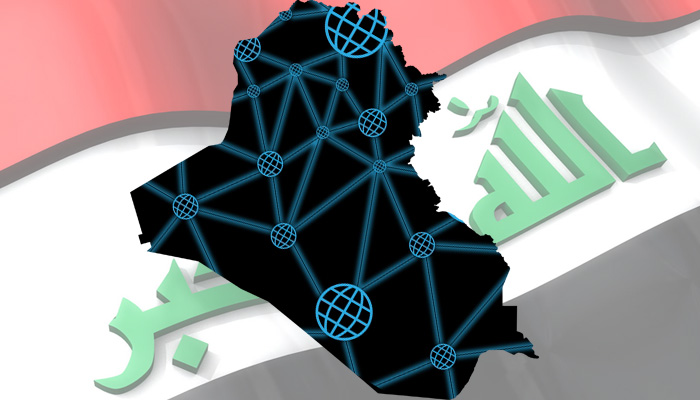 Annabaa Forum for dialogue held an extensive discussion under the title "Laws and possibilities to turn governorates into federal states". Dr. Mohammed Al-Taei, member of the Iraqi parliament and an ex-director of Al-Fayhaa satellite channel, presented the lecture with the participation of political, academic and media figures. Ali Al-Talikani, director of Annabaa Forum, ran the discussion which was held on Sunday, Apr. 26th 2020 through online apps due to the coronavirus pandemic.

• Federalism is a constitutional legal right that fulfills people's ambitions.

• We must form a pressuring public opinion and we must keep our homeland unity by declaring the federal states in order to have budgets, equality, and justice.

• Since federalism in faces theoretical and practical difficulties, we can target a decentralized management system.

• Complaining to the federal court for obstruction to apply this system (especially the prime ministry interference is blocking the formation of this system).

• Judiciary knows everything, as the supporters of this law have the right to file a complaint and no one can obstruct that.

• Rejecting any sectarian federal state, as it is going to fail.

• To succeed in any political project, democracy must be applied; as in most of the European countries entitled to their federal systems.

• A decentralized system is established in the Iraqi constitution duo to the modified article No. 21, but it has not been fully applied for the refusal of the Iraqi political parties. Namely, corruption holds the process back because it is a matter of transferring power. It is a must to hold on article 119 which gives the authority to distribute power and wealth evenly.

• Every governorate can manage their internal affairs by their experts and competencies as they know their issues better.

• It is not too late to apply this law as we must not give excuses.

• There no conflict among the country's people, but the political differences exist between the federal state and the center where bargains show up.

• Having concerns about this law is not an excuse for not applying it. Justifications of this refusal to transfer authority just like corruption and misappropriation of funds are untrue. Then what do we call all kinds of corruption that took place under the central government?

• A federal state is not a luxury, it systemizes economy, funds, and societal culture.