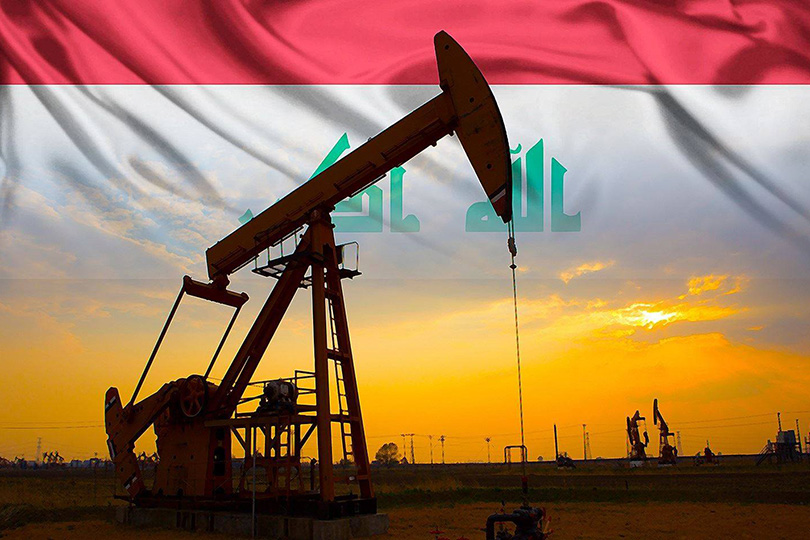 The parliamentary committee of Oil and |Power confirmed that selling oil in an advanced payment is a violation to the constitution and will bear the future government heavy burdens.

The committee member, Sadiq Al-Sulati, said: selling oil in an advanced payments is against the law as we cannot compromise the oil wealth. The current government is only a caretaker government that has no right to make multi-years contracts that would put the future governments in irresolvable troubles.

He added: the country in going through a rough financial and economic crisis as a result of the coronavirus and reducing Iraqi oil exporting to 1 million barrel daily due to the reduction in income. He highlighted the fact that all oil production countries have cut their exporting oil to 23%.

The member referred to: the countries took different approaches to adapt through cutting expenses and increasing revenues, yet our government is incapable of finding effective solutions and went for selling oil.

Al-Sulati expresses his worries saying: this is a really serious decision as the process of receipt of funds in advance is considered a manipulation with the Iraqi people wealth under articles 111 and 112 of the constitution. Receipt of funds before oil production is unacceptable since it make financial and economic burdens t only delay crisis. More importantly, according to the current low oil price, funds cannot be received at present time.