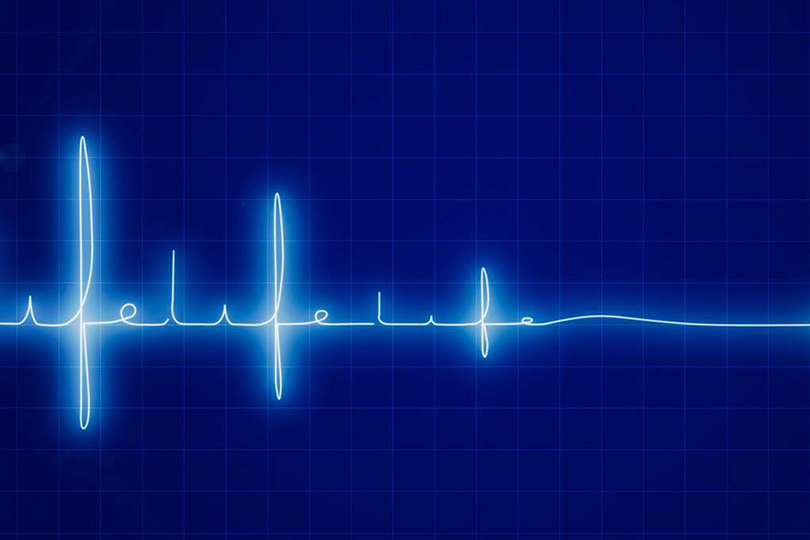 A decade after the 2008 financial crisis, faith in markets self-regulating abilities once again lies in tatters. There simply is no single real interest rate that would spur investors to funnel all existing savings

A decade after the 2008 financial crisis, faith in markets' self-regulating abilities once again lies in tatters. There simply is no single real interest rate that would spur investors to funnel all existing savings into productive investments, and employers to hire all who wish to work at the prevailing wage.

When the Great Depression followed the 1929 stock-market crash, almost everyone acknowledged that capitalism was unstable, unreliable, and prone to stagnation. In the decades that followed, however, that perception changed. Capitalism’s postwar revival, and especially the post-Cold War rush to financialized globalization, resurrected faith in markets’ self-regulating abilities.

Today, a long decade after the 2008 global financial crisis, this touching faith once again lies in tatters as capitalism’s natural tendency toward stagnation reasserts itself. The rise of the racist right, the fragmentation of the political center, and mounting geopolitical tensions are mere symptoms of capitalism’s miasma.

A balanced capitalist economy requires a magic number, in the form of the prevailing real (inflation-adjusted) interest rate. It is magic because it must kill two very different birds, flying in two very different skies, with a single stone. First, it must balance employers’ demand for waged labor with the available labor supply. Second, it must equalize savings and investment. If the prevailing real interest rate fails to balance the labor market, we end up with unemployment, precariousness, wasted human potential, and poverty. If it fails to bring investment up to the level of savings, deflation sets in and feeds back into even lower investment.

It takes a heroic disposition to assume that this magic number exists or that, even if it does, our collective endeavors will result in an actual real interest rate close to it. How do free marketeers convince themselves that there exists a single real interest rate (say, 2%) that would inspire investors to funnel all existing savings into productive investments and spur employers to hire everyone who wishes to work at the prevailing wage?

Faith in capitalism’s capacity to generate this magic number stems from a truism. Milton Friedman liked to say that if a commodity is not scarce, then it has no value and its price must be zero. Thus, if its price is not zero, it must be scarce and, therefore, there must be a price at which no units of that commodity will be left unsold. Similarly, if the prevailing wage is not zero, all those who want to work for that wage will find a job.

Applying the same logic to savings, to the extent that money can fund the production of machines that will produce valuable gadgets, there must be a low enough interest rate at which someone will borrow all available savings profitably to build these machines. By definition, concluded Friedman, the real interest rate settles down, quite automatically, to the magic level that eliminates both unemployment and excess savings.

If that were true, capitalism would never stagnate – unless a meddling government or self-seeking trade union damaged its dazzling machinery. Of course, it is not true, for three reasons. First, the magic number does not exist. Second, even if it did, there is no mechanism that would help the real interest rate converge toward it. And, third, capitalism has a natural tendency to usurp markets via the strengthening of what John Kenneth Galbraith called the cartel-like managerial “technostructure.”

Europe’s current situation demonstrates amply the non-existence of the magical real interest rate. The EU’s financial system is holding up to €3 trillion ($3.4 trillion) of savings that refuse to be invested productively, even though the European Central Bank’s deposit interest rate is -0.4%. Meanwhile, the European Union’s current-account surplus in 2018 amounted to a gargantuan $450 billion. For the euro’s exchange rate to weaken enough to eliminate the current-account surplus, while also clearing the savings glut, the ECB’s interest rate must fall to at least -5%, a number that would destroy Europe’s banks and pension funds in the blink of an eye.1

Setting aside the magical interest rate’s non-existence, capitalism’s natural tendency to stagnation also reflects the failure of money markets to adjust. Free marketeers assume that all prices magically adjust until they reflect commodities’ relative scarcity. In reality, they do not. When investors learn that the Federal Reserve or the ECB is thinking of reversing its earlier intention to increase interest rates, they worry that the decision reflects a gloomy outlook regarding overall demand. So, rather than boosting investment, they reduce it.

Instead of investing, they embark on more mergers and acquisitions, which strengthen the technostructure’s capacity to fix prices, lower wages, and spend their cash buying up their companies’ own shares to boost their bonuses. Consequently, excess savings increase further and prices fail to reflect relative scarcity or, to be more precise, the only scarcity that prices, wages, and interest rates end up reflecting is the scarcity of aggregate demand for goods, labor, and savings.

What is remarkable is how unaffected free marketeers are by the facts. When their dogmas crash on the shoals of reality, they weaponize the epithet “natural.” In the 1970s, they predicted that unemployment would disappear if inflation were subdued. When, in the 1980s, unemployment remained stubbornly high despite low inflation, they proclaimed that whatever unemployment rate prevailed must have been “natural.”

Similarly, today’s free marketeers attribute the failure of inflation to rise, despite wage growth and low unemployment, to a new normal – a new “natural” inflation rate. With their Panglossian blinders, whatever they observe is assumed to be the most natural outcome in the most natural of all possible economic systems.

But capitalism has only one natural tendency: stagnation. Like all tendencies, it is possible to overcome by means of stimuli. One is exuberant financialization, which produces tremendous medium-term growth at the expense of long-term heartache. The other is the more sustainable tonic injected and managed by a surplus-recycling political mechanism, such as during the WWII-era economy or its postwar extension, the Bretton Woods system. But at a time when politics is as broken as financialization, the world has never needed a post-capitalist vision more. Perhaps the greatest contribution of the automation that currently adds to our stagnation woes will be to inspire such a vision.

* Yanis Varoufakis, a former finance minister of Greece, is Professor of Economics at the University of Athens.