THE ROLE OF WOMEN 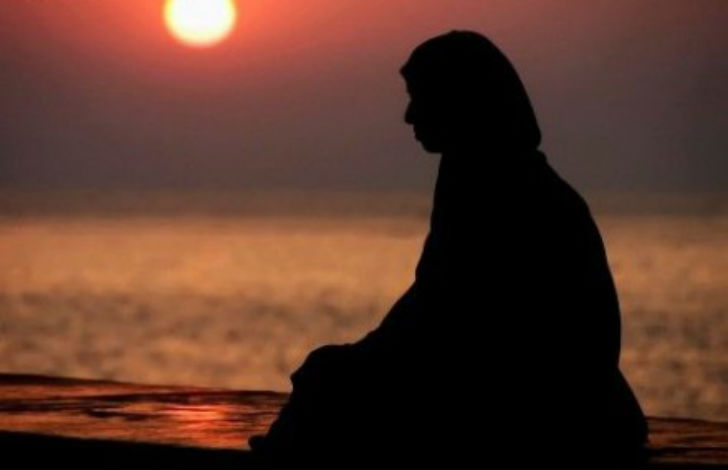 In some countries there is very little attention given towards the rights of women. While it is true that it occurs in some Muslim countries, it is also true that it occurs in non-Islamic countries as well. This has happened in times before Islam where women were treated as property, transferring from one property to another. Women were even buried alive at birth, giving no merit to their value of life. Then when the dawn of Islam approached, it brought an equal look of both man and woman, granting them both respect. The rights of women were guaranteed and placed for by Islam when first revealed. Today, women may be brought back to a time of ignorance with the woman’s modesty and personality prone to misuse by those with evil intentions. The true value of women, nevertheless, should always be one equal in soul to that of men and empowered as such.

Women are looked as blessings and members of equality. As wives, she is the source of comfort to her husband as he is to her. A line in the Quran states “And among His signs is this, that He created wives from among yourselves, that you may dwell in tranquillity with them, and He has put love and mercy between your (hearts)” (30:21). Women take on many roles as mothers, wives, daughters, etc. and have the responsibility of imbuing principles and faith within the souls of the nation as mothers. They are given the noble and significant task entrusted by God of being the bridge between worlds carrying souls into life. They are a clear necessity for humankind raising and nurturing generations. These sense of care and motherhood remain long with sons and daughters after they have left the mother’s arms.

There is no decree stating women are of lesser value than men or are seen as a “second class citizen.” Islam differentiates by faith, not gender. In actuality, a woman’s duties in faith are exactly like that as a man. She is expected to have morals and act justly just the same and will be held accountable for her actions similarly. She must guide and teach herself of faith and will be punished and retributed as such.

In regards to marriage, women cannot but placed in a forced marriage, for then the matrimony is not valid. There are rules regarding marriage in Islam that comply with the harmony with upright human nature. In the physiological and psychological make-up of man and woman, both are equal with the same claims on one another. The man, however, has claims of another responsibility: leadership. This is a matter which is natural in any collective life and is consistent with the nature of man. This does not mean men are to be more superior over women, it implies that natural differences between the two and that the man must protect the woman; just as the woman protected the man as a mother.

Women also are not limited in Islam, they have rights of liberty. They can buy and sell to their heart’s content as long as there is nothing unIslamic being done. Women should not be put down, for they are equals with the same basic rights. They can even be of certain posts and responsibilities in the body of the Islamic government.

The Strive for All Women

Women have came from the time before Islam where ignorance was prominent and rights were not given, then Islam had stated them as equals. Over the years, women still faced an equality issue and endured a long struggle with many sacrifices. Their status has been achieved through their struggles and only when society needed their contribution and work, especially during World War I and II.

The compassionate and dignified status of women was decreed in Islam because of its intrinsic truthfulness, not because of the era.

This indicates that the divine and truthfulness of the message of Islam was far from proceeding its human environment, which only gave women equality and rights through the course of time after many centuries. Through all this, the message of God and wisdom and knowledge and conveyed to be far beyond the ultimate in human thought and progress.