Series of discussions in Annabaa Forum for Dialogue: The crisis of the Rentier State 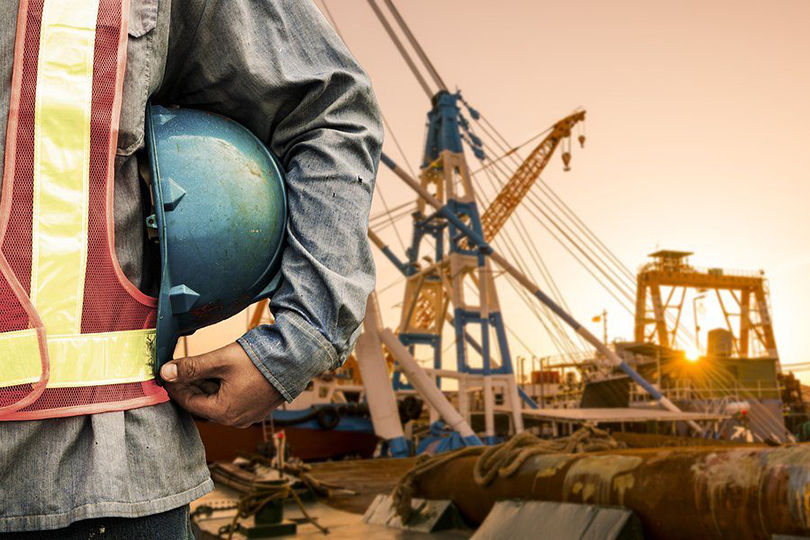 Annabaa forum for dialogue held an extensive discussion entitled "The Crisis of the Rentier State". Dr. Jawad Al-Bakri, an economist specialized in crises, delivered the lecture. Elite group of academics, media professionals, politicians, and intellectuals participated in the discussion. The session was managed by the forum director, a researcher, Ali Al-Talikani on Tuesday, Mar. 31th 2020 through online apps due to the coronavirus pandemic.

• The issue of Iraq is not political nor economic; they are both corner stones for any development. Corruption and bureaucracy were the main reasons for the rise of unemployment, industry interruption, and Underemployment which drained country's budgets.

• The governmental procedures put a large number of laborers and unemployed people an extra burden on the government's underemployed body.

• The tourism sector suffers from chaotic unorganized system with the lack of visions. The sector is in dire need for cultural professional standards, services, and supervision.

• Misuse of governmental positions and the interference of some economic commissions form a large part of the country's financial corruption.

• The investment law in Iraq is one of the best in the region according to foreign specialists as it was written by investors, not by the government. Nevertheless, the investment map was formed by local investment commissions not by specialists. This shows a trend towards recreational and services projects away from the valuable production sector.

• The investor faces a tiring long chain of audits to a number of governmental departments, which use blackmail and bureaucracy as leverage against the investor.

• searching for quick ways outside the framework of the government apparatus by actively reviving the private sector, providing job opportunities and facilitating increased credit provided, is a great leap forward.

• Anti-corruption from the top, not from the bottom, because the lid continues to operate, so the lid must be removed to stop the base. It is the electronic government that keeps us away from corruption.

• Putting a finger on the wound that causes poor economic performance and poor public money performance.

• If there is political will, the issue of corruption will go irreversibly.

• Solving the problem of distributing income among members of society, because the problem is not financial, because Iraq is one of the rich countries that invokes large cash and gold reserves as well as oil revenues amounting to 100 billion dollars.

• Transforming the Iraqi lost wealth into a place for the economy and converting the stagnant human flood into energies for achievement and benefit that makes Iraq a source, not an importer.

• He wants an economic government and the foreign ministry takes its role in political work so that the government focuses on the economy only.

• The opinions of experts should be heard.

• The banking system must be restructured to restore lost citizens ’confidence in it.

• The development of youth in the various sectors in a manner that guarantees sincerity, skill and confidentiality at work, not relying on foreign workers.