Innovation and Its Discontents 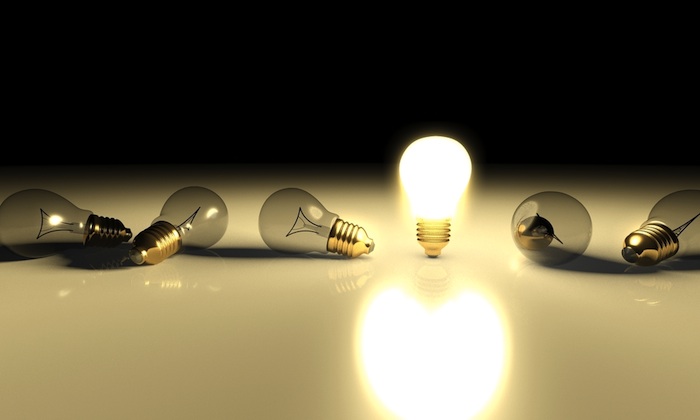 Consider the printing press. Among other things, the new technology was a boon to world religions, which suddenly had an efficient means of reproducing and disseminating sacred texts. Yet the Ottoman Empire forbade the printing of the Koran for nearly 400 years. In 1515, Sultan Selim I is said to have decreed that “occupying oneself with the science of printing was punishable by death.”

Why oppose such a beneficial technology? As I argue in my book Innovation and Its Enemies: Why People Resist New Technologies, the answer is not simply that people are afraid of the unknown. Rather, resistance to technological progress is usually rooted in the fear that disruption of the status quo might bring losses in employment, income, power, and identity. Governments often end up deciding that it would be easier to prohibit the new technology than to adapt to it.

By banning the printing of the Koran, Ottoman leaders delayed employment losses for scribes and calligraphers (many of whom were women who were glorified for their mastery of the art). But protecting employment was not their main motivation; after all, beginning in 1727, they did allow non-religious texts to be printed, despite protests by calligraphers, who responded to the edict by putting their inkstands and pencils in coffins and marching to the High Porte in Istanbul.

Religious knowledge was a different matter. It was both the glue that held society together and a pillar of political power, so maintaining a monopoly over the dissemination of that knowledge was critical to maintaining the authority of Ottoman leaders. They feared going the way of the Catholic pope, who lost considerable authority during the Protestant Reformation, when the printing press played a key role in spreading new ideas to the faithful.

Of course, the erection of barriers to technological innovation does not always start with the government. Those with a vested interest in the status quo may push their governments to impose bans. They may do so through protest, as the Ottoman calligraphers did, and as Irish opponents of genetically modified potatoes did in 2002, by marching in Dublin to express their opposition to the “death of good food.”

Opponents of new technologies may also employ slander, misinformation, and even demonization – an approach that has certainly succeeded in the past. In 1674, English women issued a petition against coffee, alleging that it caused sterility and thus should be consumed only by people over 60 – a very small market at the time. The following year, King Charles II ordered the suppression of coffeehouses, though he was probably motivated more by the desire to protect the market share of local beverages, such as alcoholic drinks and then-newly introduced tea, than by the infertility rumors.

In response, the federal government introduced new restrictions on margarine, covering everything from labeling (as with genetically modified foods today), the use of artificial coloring, and interstate movement. New taxes reinforced butter’s primacy further. In 1886, a Wisconsin congressman declared outright his “intent to destroy the manufacture of the noxious compound by taxing it out of existence.”

Resistance to tractors in the early 1900s took a slightly different form. Producers and traders of draft animals feared mechanization, which threatened their way of life. But they knew that they could not improve their product faster than engineers could improve theirs, and thus that blocking the spread of tractors would be impossible. Instead, they sought to prevent the displacement of farm animals, by pursuing a campaign touting their virtues. The Horse Association of America issued leaflets declaring that, “A mule is the only fool-proof tractor ever built.” The group also pointed out that horses could reproduce themselves, whereas tractors depreciated.

People almost never reject technological progress out of sheer ignorance. Rather, they fight to protect their own interests and livelihoods, whether that be operating a dairy farm or running a government. As we continually attempt to apply new technologies to improve human and environmental wellbeing, this distinction is vital.

Avoiding barriers to technological progress requires understanding and addressing its downsides. For example, as machines become increasingly capable, robots are replacing a growing number of workers. It will not be long before those robots will be able not only to perform more complex tasks, but also to learn faster than workers can be trained. The notion that some workers will not go the way of the draft animal is irrational.

But if we recognize these losses and address them head-on, we can avoid a backlash against potentially beneficial technological innovations, including advances in robotics. The key will be to focus on “inclusive innovation,” ensuring that those who are likely to lose from the displacement of old technologies are given ample opportunity to benefit from new ones. Only then can we make the most of human creativity.

* Calestous Juma is Professor of the Practice of International Development at Harvard’s Kennedy School of Government.