You May Pay More at the Pump, as OPEC+ Cuts Oil Production 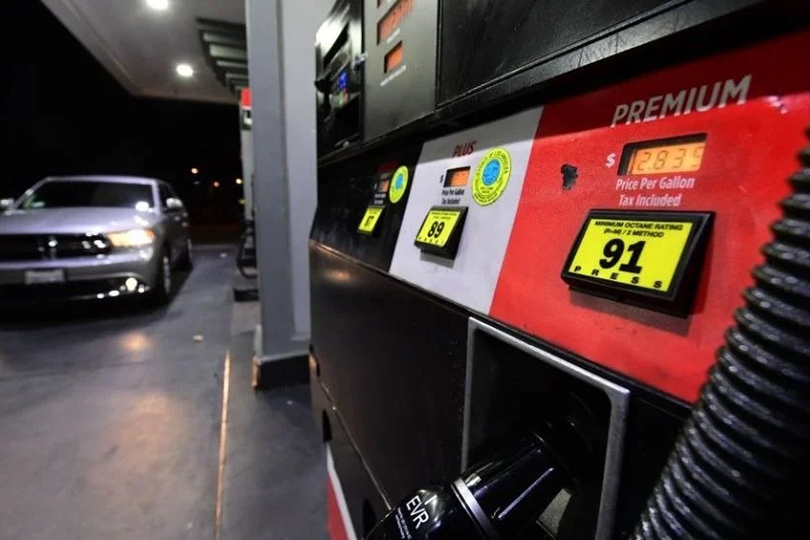 The term “news cycle” means coverage of a news event followed by reactions and comment to the event, a process that may last 24 hours before being replaced by another news event. In the case of the international oil market, one might be forgiven for thinking that the news is being “recycled” or, “Haven’t I heard this news before?”

The weekend’s news is that OPEC, the Saudi Arabia-led oil cartel, has reached agreement with Russia and other non-OPEC oil exporters to limit output until the end of July. The decision of the group, collectively known as OPEC+, means that oil prices will be higher than they otherwise would have been. At a price of around $40 per barrel or so, that is higher than they were a month ago but still much less than they were last year.

It’s been a turbulent three months in the oil market. At the beginning of March, Saudi Arabia declared a price war on Russia, angered by Moscow’s unwillingness to restrain production as much as Riyadh thought necessary. The price war meant producing as much as possible, forcing the prices down and seeing which country first cried “stop” because of the economic pain.

The intervention of President Trump, worried by the decimation of comparatively high cost U.S. shale oil production companies, forced President Putin and Saudi Crown Prince Mohammad bin Salman to back off, but not before some American oil prices had gone negative. That was a consequence of the lack of storage capacity forcing some producers to pay tank farms to take their crude oil. Sadly, for ordinary consumers, prices for gasoline at the pumps eased only slightly.

The level of production cuts, agreed by Riyadh and Moscow — now apparently good friends — appears to represent about 10 percent of global production, but there is doubt whether that will be enough to avoid a price decline. For those of us worried about the continued economic damage of the coronavirus, there may be comfort in the words of Saudi oil minister Prince Abdulaziz bin Salman: “There are encouraging signs that we are over the worst.” Perhaps, but he may have missed that Saudi authorities have reimposed a curfew in the major city of Jeddah for two weeks because of a spike in cases.

OPEC self-discipline — what analysts prefer to call “compliance” or “commitment” — also will be tested. Mexico refused to sign up, and Iraq and Nigeria have asked for extra time to fall into line and compensate for failing to adhere to recent quotas. (It’s economic logic to “cheat” on quotas, which keep prices higher than they otherwise would have been, and Iraq and Nigeria were caught doing it.)

The summer months in the U.S. are usually “the driving season” when demand peaks, but, unless lockdown rules ease even more, the highways probably will be comparatively empty. Meanwhile, the current oil price of $40 or so will be enough for some U.S. shale production to restart, which will strain the OPEC+ agreement.

OPEC itself might weaken the pact. Today the Saudi oil minister said an additional voluntary cut the kingdom had made would stop at the end of June. And the revival of production in war-torn Libya would be an additional blow.

So it looks as though we will be back at this story yet again within weeks. If the U.S. job market recovers, it will take months before the fortunes of many improve. It is little solace that a consequence of the slowdown is that emissions have declined, the air is cleaner and the stars appear brighter.