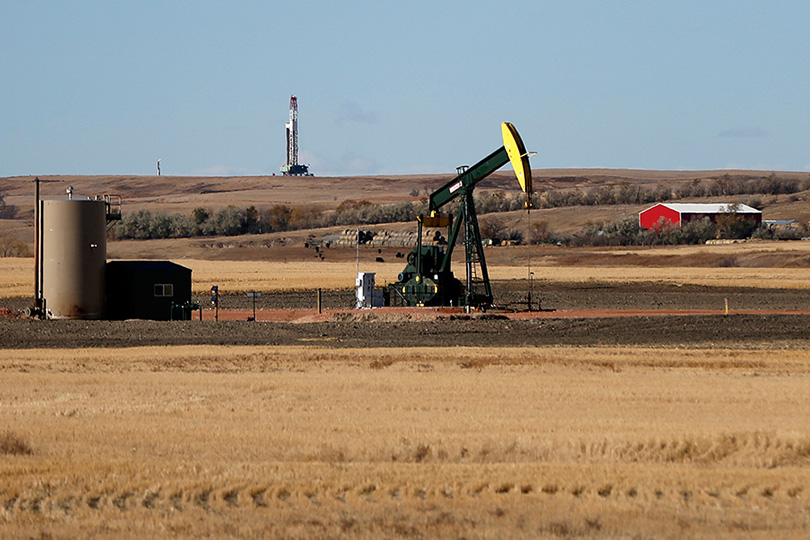 The White House is worried about “the need for reliable and stable global energy markets,” according to a statement by national security adviser Jake Sullivan released on Wednesday. What the Biden administration actually is concerned about are gasoline prices, and so it is calling on — you may need to sit down when reading this — OPEC, Russia and other oil exporters, collectively known as OPEC+, to increase production.

In short, the world’s carbon footprint would be expanded if OPEC and its allies follow through.

Given President Biden’s stated commitment to green energy and climate change abatement, how the evening television news shows will handle a request for more oil — alongside the latest horrific footage of forest fires amplified by global warming — is yet to be revealed.

Apart from the non-mention of oil in the headline of the White House statement, the rest of the news release was all about oil. Sullivan’s argument was that higher gasoline costs could harm the ongoing global recovery. “The price of crude oil has been higher than it was at the end of 2019, before the onset of the pandemic,” his statement read. (And that was the only time the word “oil” appeared in the statement.)

Using the formulation “has been” is interesting. Those who notice such things as wording will have observed that the price of oil has been weakening in recent days. Instead of hovering in the low $70 per barrel range, it has been in the high $60s. The slight downward trend has been explained by the fear about the Delta variant of COVID-19, particularly in China. If the Chinese economy is going to slow, world demand for oil will decline noticeably.

So, the White House statement begs the question: If COVID-19 is possibly resurgent and the summer driving season — with its associated high demand for gas and upward pressure on prices — is coming to an end, why say something about oil production now?

Perhaps answers will emerge over the next few days. In the meantime, the White House is seeking the cooperation of OPEC — meaning, Saudi Arabia’s de facto leader, Crown Prince Mohammed bin Salman, who it otherwise is trying to hold at arm’s length. It also means seeking cooperation from OPEC+ — essentially, Russian President Vladimir Putin, who no doubt will relish “the ask” being requested of him.

Another awkward factor is that Iran has spare oil export capacity that it would love to use, but it is constrained by U.S.-led sanctions because of its nuclear policy. A revival of U.S. participation in the Iran nuclear agreement known as the Joint Comprehensive Plan of Action (JCPOA), had seemed to be elusive, but perhaps there really is a deal to be made.

The good news, or perhaps the thorn to a potential solution, is the statement’s reference to “the importance of competitive markets in setting prices.” Absolutely. The trouble is that OPEC’s view of what those prices should be is different from that of the White House — and certainly different from what the average American consumer probably judges to be a fair price.