Will Inflation Make a Comeback? 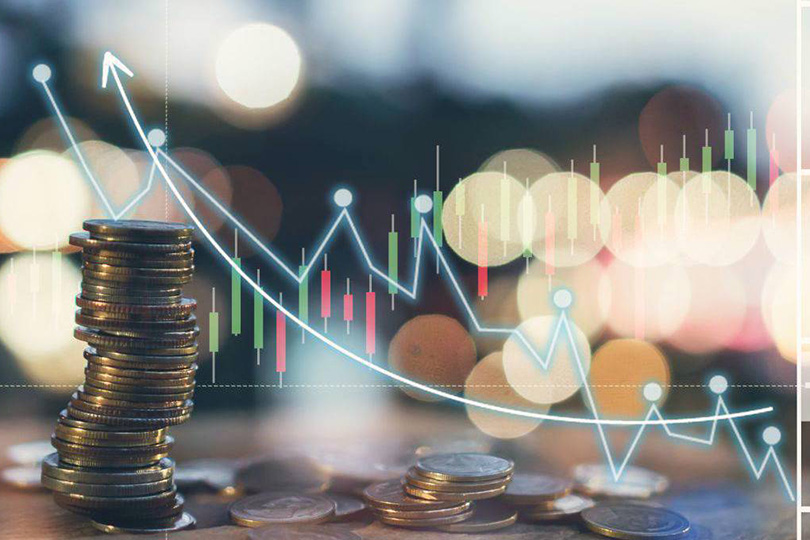 Economic forecasting models have long been notoriously inaccurate in predicting inflation, and COVID-19 has further complicated the challenge. Those who heed current consensus forecasts of persistently low price growth could be in for a rude awakening.

Current forecasts by many banks, central banks, and other institutions suggest that inflation will not be a problem in the foreseeable future. The International Monetary Fund, for example, expects global inflation to remain subdued until the end of its forecast horizon in 2025. But could those who heed these forecasts be in for a rude awakening?

Economic models have long been notoriously inaccurate in predicting inflation, and COVID-19 has further complicated the challenge. While economic forecasters calibrate their models using data from the last 50 years to explain and predict economic trends, today’s economic conditions have no precedent in that period. Today’s low inflation forecasts are thus no guarantee that inflation will actually remain low.

Even without additional inflationary pressure, reported inflation rates will rise significantly in the first five months of 2021. By May, UBS expects year-on-year inflation to rise above 3% in the United States and toward 2% in the eurozone, largely owing to the low base in the first half of 2020, when pandemic-related lockdowns began. The higher rate therefore does not point to rising inflationary pressure, though an increase above those levels would be a warning sign.

Many argue that the COVID-19 crisis is deflationary, because pandemic-mitigation measures have affected aggregate demand more adversely than aggregate supply. In the first months of the crisis, this was largely the case: in April 2020, for example, oil prices fell toward, or even below, zero.

But a detailed look at supply and demand reveals a more nuanced picture. In particular, the pandemic has shifted demand from services to goods, some of which have become more expensive, owing to production and transport bottlenecks.

In current consumer-price calculations, rising goods prices are partly offset by falling prices for services such as air travel. But in reality, pandemic-related restrictions mean that consumption of many services has fallen sharply; significantly fewer people are flying, for example. Many people’s actual consumption baskets have thus become more expensive than the basket statistical authorities use to calculate inflation. So, true inflation rates are currently often higher than the official figures, as reports have confirmed.

Once governments lift mobility restrictions, services inflation also may increase if reduced capacity – as a result of permanent closures of restaurants and hotels, for example, or airline layoffs – are insufficient to meet demand.

The unprecedented fiscal and monetary expansion in response to COVID-19 may pose an even greater inflation risk. According to UBS estimates, aggregate government deficits amounted to 11% of global GDP in 2020, more than three times the average of the previous ten years. Central banks’ balance sheets increased even more last year, by 13% of global GDP.

Government deficits in 2020 were thus indirectly financed by the issuance of new money. But this will work only if enough savers and investors are willing to hold money and government bonds at zero or negative interest rates. If doubts about the soundness of these investments were to prompt savers and investors to switch to other assets, affected countries’ currencies would weaken, leading to higher consumer prices.

Previous episodes of excessive government debt almost always ended with high inflation. Inflation caused by a loss of confidence can emerge quickly and in some cases at a time of underemployment, without a preceding wage-price spiral.

Although expansionary monetary policy after the 2008 global financial crisis did not lead to increasing inflation, this is no guarantee that price growth will remain low this time. After 2008, newly created liquidity flowed mainly into financial markets. But central banks’ current balance-sheet expansion is triggering large money flows into the real economy, through record fiscal deficits and rapid credit growth in many countries. Moreover, the monetary-policy response to the pandemic was much faster and more substantial than in the last crisis.

Demographic shifts, increasing protectionism, and the US Federal Reserve’s de facto increase last year of its 2% inflation target are among other factors that could lead to higher inflation in the longer term. Although these structural factors are unlikely to trigger a surge in price growth in the short term, they could still facilitate it.

A sharp rise in inflation could have devastating consequences. To contain it, central banks would have to raise interest rates, which would create financing problems for highly indebted governments, firms, and households. Historically, central banks have mostly been unable to resist government pressure for sustained budget financing. This has often resulted in very high rates of inflation, accompanied by large losses in the real value of most asset classes and political and social upheaval.

In recent months, commodity prices, international transport costs, stocks, and Bitcoin have all risen sharply, and the US dollar has depreciated significantly. These could be harbingers of rising consumer prices in the dollar area. With inflation rates highly correlated internationally, higher inflation in the dollar area would accelerate price growth worldwide.

Too many are underestimating the risk of a rise in inflation, and sanguine model-based forecasts do nothing to alleviate my fears. Monetary and fiscal policymakers, as well as savers and investors, should not allow themselves to be caught out. In 2014, former Fed Chair Alan Greenspan predicted that inflation would eventually have to rise, calling the Fed’s balance sheet “a pile of tinder.” The pandemic could well be the lightning strike that ignites it.