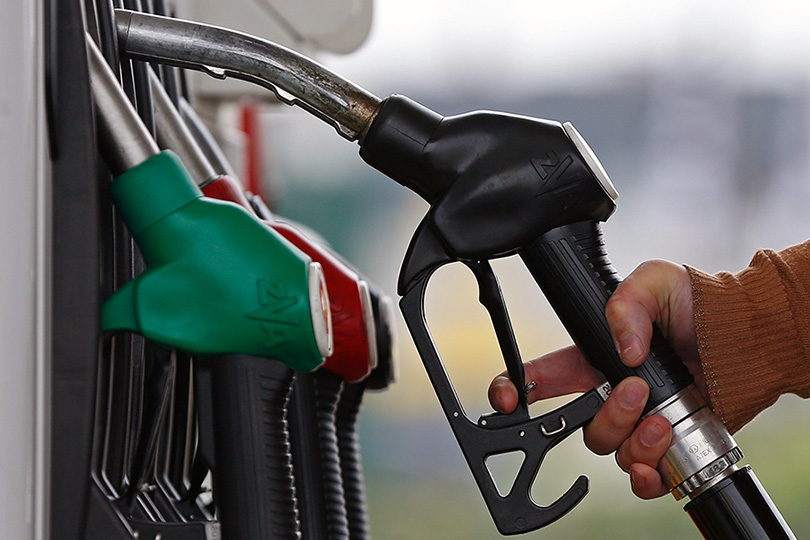 Why is analysis of the oil market often so full of cliches? Answer: Because it saves having to inflict on the general reader an arcane discussion about supply and demand.

The latest breakthrough in the arguments about production quotas in OPEC+ — the grouping of Saudi-led OPEC plus Russia and other oil exporters — can be summed up in the expression, “The Saudis blinked.” Riyadh had not wanted to allow the United Arab Emirates (UAE) to condition its acceptance on a raised quota.

Alternatively, for those with a longer-term perspective for looking ahead or years of previous experience, “The can was kicked down the road” may be more apt. In other words, we will see this year’s crisis, or a variation of it, emerge again next year, if not earlier.

None of this comes particularly close to the other complaint of the general consumer, whose focus is on the price at the gasoline pump: “What does it mean for me?” Unfortunately, the answer to that involves supply and demand, but also a time delay.

The good news is that there will be more oil on the market, which should ease prices, but the arrival of that oil is being phased in between now and the end of next year, so prices probably still will increase. At best they will remain sticky at the current high levels.

For Americans, the development probably marks the end of the smug smile of satisfaction brought on by the emergence of shale oil as a significant contribution to production volumes in recent years. The sector is trying to dig itself out of substantial debt and is no longer — at least not for now — a salvation from pressure by Arab oil exporters or Russia.

Instead, Washington is back in supplicant mode. The lead story in Monday’s Wall Street Journal, headlined “OPEC, Allies Agree to Boost Oil Output,” reported that “The Biden administration … reached out to Saudi Arabia and the United Arab Emirates when those two OPEC members clashed over terms of a deal.” And, please note, the “allies” in this case are led by Russia — which may be OPEC’s ally but surely isn’t ours.

For the White House, even that mention is embarrassing while the domestic emphasis is on the green energy transition away from carbon fuels such as oil and natural gas. The awkward fact is that the world still depends on such fuels and will do so for quite a few years.

A Wall Street Journal analysis on July 13 about record natural gas demand noted also that the hot summer means production of hydroelectricity from dams is down and even “thermal coal hasn’t been as expensive in a decade.” While climate change is a priority, having electricity to light homes, power refrigerators and keep the fans whirling is a more immediate demand for much of the world.

In the past two weeks, a considerable number of words and tweets have been published highlighting the apparent schism between Saudi Arabia and the UAE, which has been central to the latest oil crisis. The bromance of the past few years between Crown Prince Mohammed bin Salman (MbS) and Crown Prince Mohammed bin Zayed (MbZ) of Abu Dhabi seems to be over. Petty tensions between the two countries are re-emerging.

And the latest twist? Today MbZ flew to Riyadh where he was greeted at the aircraft door by MbS. So what’s that about? Both men were wearing masks, so it was not possible to see their facial expressions. But that might be missing the story. The wearing of masks is evidence of new regional concern about the penetration of the Delta variant of COVID-19.

Another surge in COVID-19 infections would force a recalculation of what is going on in the oil market with OPEC, OPEC+ and all the moving parts.