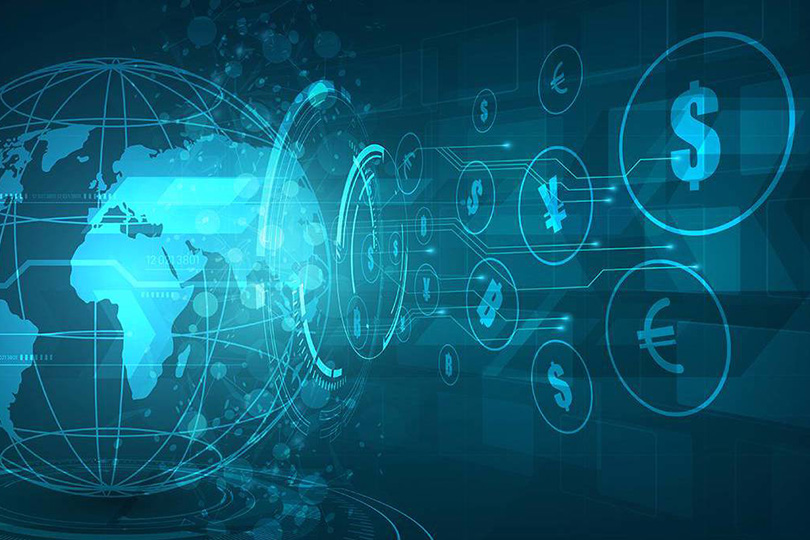 Some say that issuance of central bank digital currencies will transform the international monetary status quo by eroding the US dollar’s dominance of cross-border payments and greatly reducing transaction costs. But this is not going to happen.

August 13-15 marks the 50th anniversary of “the weekend that changed the world,” when US President Richard Nixon suspended the dollar’s convertibility into gold at a fixed price and rung down the curtain on the Bretton Woods international monetary system. The subsequent half-century brought many surprises. From a monetary standpoint, one of the greatest was the dollar’s continued dominance as a vehicle for cross-border transactions.

Under Bretton Woods, the dollar’s supremacy was readily explicable. America’s financial position coming out of World War II was impregnable. Changes in the price at which dollars could be converted into gold were unthinkable, first because of that financial strength and then, as the country’s monetary position weakened, because of the possibility that one devaluation would create expectations of another.

Many thought that Nixon’s move would diminish the dollar’s international role. With the currency fluctuating like any other, it would be too risky for banks, firms, and governments to put all their eggs in the dollar basket. They would thus diversify by holding more reserves and conducting more transactions in other currencies.

Why this didn’t happen is now clear. The greenback had the advantage of incumbency: the fact that one’s customers and suppliers also used dollars made it awkward to move to alternatives. What’s more, the alternatives were – and remain – unattractive.

As for the euro, there is a shortage of AAA-rated euro-denominated government bonds that central banks can hold as reserves. Those authorities are therefore reluctant to allow those they regulate to do business in euros, since they are unable to lend the currency to banks and firms in need. China’s capital controls complicate international use of the renminbi, while there are justifiable fears that Chinese President Xi Jinping could abruptly change the rules of access. And smaller economies’ currencies lack the scale to move a large volume of cross-border transactions.

Some say that issuance of central bank digital currencies, or CBDCs, will transform the status quo. In this brave new digital world, any national currency will be as easy to use in cross-border payments as any other. This will not only erode the dollar’s dominance, the argument goes, but also greatly reduce tranIn fact, the conclusion doesn’t follow. Imagine that South Korea issues a “retail” CBDC that individuals can hold in digital wallets and use in transactions. A Colombian exporter of coffee to South Korea can then be paid in digital won, assuming of course that nonresidents are permitted to download a Korean wallet. But that Colombian exporter will still need someone to convert those won into something more useful. If that someone is a correspondent bank with offices or accounts in New York, and if that something is the dollar, then we’re right back where we started.

Unfortunately, the conditions for making this work are formidable. The two central banks would have to agree on an architecture for their digital corridor and jointly govern its operation. They would have to license and regulate dealers holding inventories of currencies and depository receipts to ensure that the exchange rate inside the corridor didn’t diverge from that outside. And they would have to agree on who provides emergency liquidity, against what collateral, in the event of a serious order imbalance.

In a world of 200 currencies, arrangements of this type would require many thousands of bilateral agreements, which is obviously unworkable. And corridors of many countries, though sometimes imagined, would require rules and governance arrangements considerably more elaborate than those of the World Trade Organization and the International Monetary Fund. This, clearly, isn’t going to happen.

CBDCs are coming. But they won’t change the face of international payments. And they won’t dethrone the dollar. saction costs.