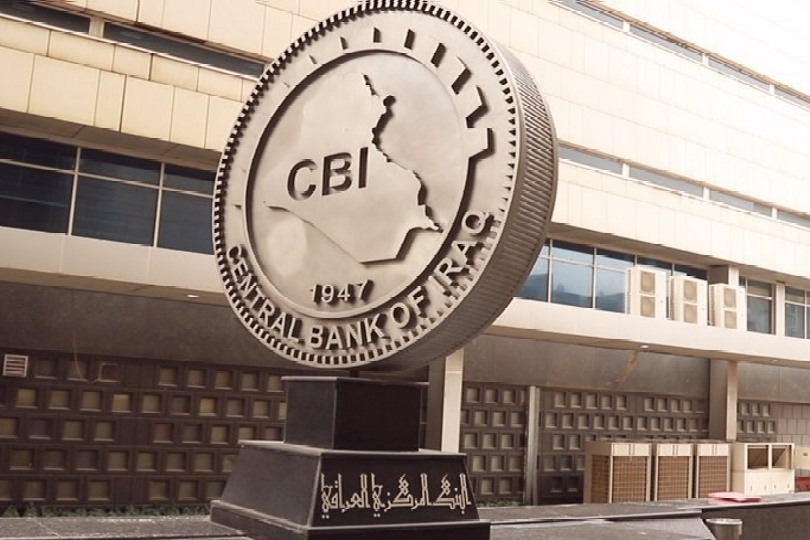 Iraqi Central Bank confirmed that Dollar’s exchange rate will not change. And, soon enough, soft loans will be launched for he citizens.

Central Bank deputy Governor, Ammar Khalaf, stated on Thursday: the increase of oil prices led to increase in foreign reserve and recorded an unprecedented significant growth of foreign currency in current year and in 2021 comparing to previous years.

He added: the growth was achieved due to the bank’s various investments, and managing it in accordance with monetary policy that is based on risk-free international practice.

He revealed the launching of soft loans to all citizens for sake of securing decent housing.