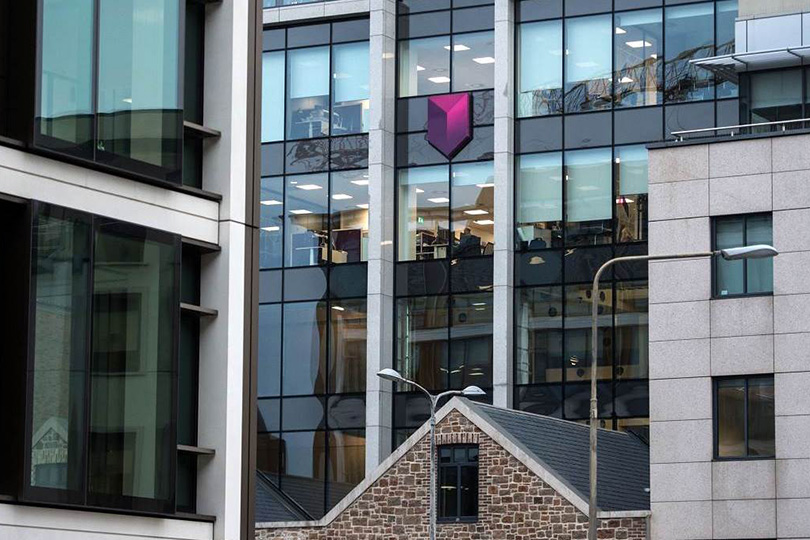 The recent corporate-tax cuts in the United States have intensified an ongoing global race to the bottom, in which countries compete for investment at the expense of the revenues needed to fund public programs. With past efforts to reform the current global system having come up short, it is time for a new approach.

Over the past few years, leaks of documents such as the “Panama Papers” and the “Paradise Papers” have exposed the dark underbelly of globalization, and provoked indignant denunciations of tax avoidance from people around the world. Ordinary workers have no choice but to pay their taxes. But, apparently, multinational corporations and wealthy individuals can get away with paying hardly anything.

The most shocking feature of today’s corporate-tax-avoidance schemes is that they are legal. When multinationals create subsidiaries, those entities are considered to be legally independent firms. A parent company can then set the prices of transactions between its subsidiaries to register its profits in low-tax countries, rather than where the original economic activity actually occurred.

This system of “transfer pricing” has fueled competition among countries to lower their corporate-tax rates. And now that the United States has slashed its rate from 35% to 21%, the global race to the bottom will likely intensify. In fact, politicians in India, Mexico, Brazil, and other developing countries are already calling for tax cuts of their own, in order to remain competitive, attract foreign investment, and create or save jobs.

All countries have the right to ensure that they are competitive in the global economy. They can do so in a variety of ways, such as by investing in education, funding scientific and technological research, and building efficient infrastructure. Tax competition is not the way to go, not least because it reduces the revenues needed to make such investments, particularly in developing countries, which, according to a 2015 International Monetary Fund report, lose out on more than $200 billion per year because of tax avoidance by multinationals.

When countries create tax regimes that are effectively designed to steal tax revenues from others, the result is also less money for education, health care, poverty-reduction programs, and measures to address climate change. This should not be allowed, and multinationals should stop adding to the problem by threatening to leave countries unless taxes are cut. After all, a basic principle of corporate social responsibility is that firms should pay their fair share of taxes wherever they operate.

The only way to stop the race to the bottom is through global cooperation. Three years ago, the OECD and the G20 took a step in the right direction, by unveiling a package of reforms known as the Base Erosion and Profit Shifting project. The BEPS initiative introduced a system for reporting corporate profits and taxes paid on a country-by-country basis, and for facilitating exchange of information among countries.

But the BEPS program has proved to be insufficient, particularly from developing countries’ perspective, because it failed to address the core problem: the transfer-pricing system. Multinationals are still allowed to salt their profits away in ultra-low-tax jurisdictions.

The Independent Commission for the Reform of International Corporate Taxation, which I chair, evaluated alternative proposals to fix the current system. In a recent report, we found that the fairest and most effective way to allocate and tax corporate profits is to treat multinationals as single firms doing business across international borders. Thus, a firm’s total global profits would be taxed according to factors such as sales, employment, and resource usage – all of which reflect real economic activity – in each jurisdiction. As it happens, the European Union currently is considering a similar proposal, whereby it would treat all multinationals operating within its borders as single firms.

In the meantime, though, developing countries should not sit idly by. They will have to force change, starting with agreed minimum corporate-tax rates at the regional level. They can also take advantage of a system – already in place in Brazil – that establishes a minimum taxable income for local corporate affiliates, based on the gross margins of different types of transactions.

Looking ahead, it is past time that the United Nations took up this issue. Only a truly global cooperative effort can fix a broken system and end the destructive race to the bottom on taxes once and for all.

* José Antonio Ocampo is a board member of Banco de la República, Colombia's central bank, professor at Columbia University, and Chair of the UN Economic and Social Council’s Committee for Development Policy.