The Case for a Bold Economics 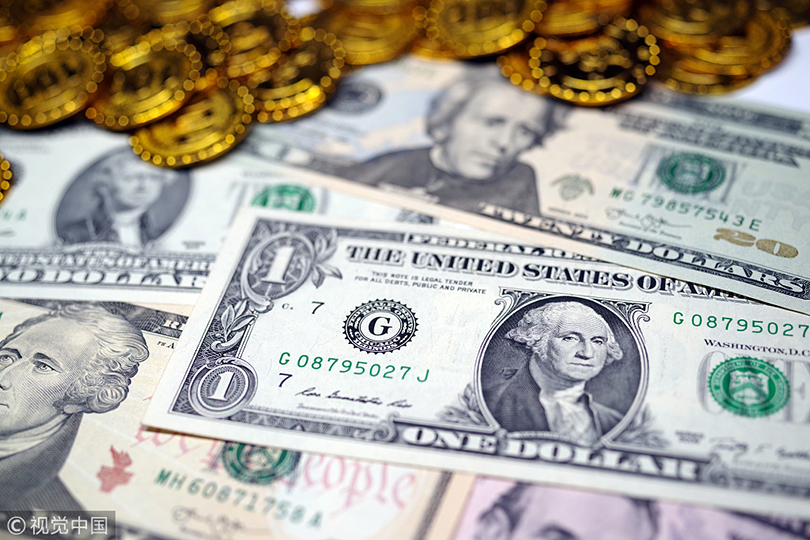 Although economists are well positioned to imagine new institutional arrangements, their habit of thinking at the margin and sticking close to the evidence at hand encourages an aversion to radical change. But, when presented with new challenges, economists must envision new solutions – as a new group is determined to do.

At the end of 1933, John Maynard Keynes sent a remarkable public letter to US President Franklin Delano Roosevelt. FDR had taken office earlier that year, in the midst of an economic slump that had pushed a quarter of the labor force into unemployment. He had launched his ambitious New Deal policies, including public works programs, farm subsidies, financial regulation, and labor reforms. He had also taken the US off the gold standard to give domestic monetary policy freer rein.

Keynes approved of the general direction of these policies, but also had some sharp criticism. He worried that FDR complicated the economic recovery effort by broadening his policy agenda unnecessarily. FDR was doing too little to increase aggregate demand and too much to change the rules of the economy. Keynes took particular aim at the National Industrial Recovery Act, which, among other things, greatly expanded labor rights and fostered independent unions. He fretted that the NIRA would sap business confidence and weigh on the federal bureaucracy, without making a direct contribution to recovery. He wondered whether some of the advice FDR was getting “is not crack-brained and queer.”

Keynes did not think much of FDR’s economics, but at least he was a sympathetic critic. Because much of the New Deal ran against the prevailing economic orthodoxy, FDR’s policies had little support from leading economists of the day. For example, as Sebastián Edwards explains in his fascinating recent book American Default, the predominant view among economists was that breaking the dollar’s link with gold would create havoc and uncertainty. The only bona fide economist in FDR’s “brain trust” was Rexford Tugwell, a little-known 41-year old Columbia professor who did not even teach graduate students.

Will economists prove more helpful today, at a time when the challenges we face are nearly as pressing as those during the Great Depression? Unemployment may not be a severe problem in most advanced countries currently, but large segments of the labor force seem cut off from economic progress. Record levels of inequality and poor earnings prospects for younger, less educated workers are eroding the foundations of liberal democracies. The rules that underpin globalization are badly in need of reform. And climate change continues to pose an existential threat.

These problems demand bold responses. Yet, for the most part, mainstream economists seem preoccupied with marginal fixes – a tax-code tweak here, a carbon tax there, perhaps a sprinkling of wage subsidies – that leave untouched the structures of power underwriting the rules of the economic game.

Economists can rise to the challenge by adopting a broader vision. Last month, I joined a group of prominent economists to launch an initiative that we have called “Economics for Inclusive Prosperity” (EfIP). From labor markets and finance to innovation policies and electoral rules, the goal is to advance ambitious policy ideas that pay much closer attention to inequality and exclusion – and to the power imbalances that produce them.

As Suresh Naidu, Gabriel Zucman, and I explain in our “manifesto,” neither sound economics nor convincing evidence support many of the dominant policy ideas of the last few decades. What has come to be called “neoliberalism” is in many ways a derogation of mainstream economics. And contemporary economic research, appropriately deployed, is in fact fully conducive to new ideas for creating a fairer society. Economics can be an ally of inclusive prosperity. But it is up to us economists to convince our audience of the merits of these claims.

Our network is made up of academic economists who believe new ideas can be developed without abandoning scientific rigor. The catchphrase of our day is “evidence-based policy.” Accordingly, our policy briefs are based on empirical analysis, using tools of mainstream economics. But, for us, an “evidence-based” approach is not one that reinforces a conservative bias in favor of policies at the margins of existing institutional arrangements; it is one that encourages experimentation. After all, how can we develop new evidence without trying something new?

Markets rely on a wide range of institutions to create, regulate, and stabilize them. These institutions do not come with predetermined forms. Property and contracts – the most elementary institutions required to make markets work – are legal constructs that can be designed in any number of ways. As we grapple with new realities created by technological innovation and climate change, questions about the allocation of property rights among different claimants become crucial. Economics does not provide definite answers here, but it supplies the tools needed to identify the relevant tradeoffs.

A common theme running through our initial set of policy proposals is the power asymmetries that shape the functioning of the contemporary global economy. Many economists dismiss the role of such asymmetries because there is little scope for power under conditions of perfect competition and perfect information. But in the real world that we examine, power asymmetries abound.

Who has the upper hand in bargaining for wages and employment benefits? Who dominates markets and who must submit to market forces? Who can move across borders and who is stuck at home? Who can evade taxation and who cannot? Who gets to set the agenda of trade negotiations and who is excluded? Who can vote and who is effectively disenfranchised? We argue that addressing such asymmetries makes sense not only from a distributional standpoint, but also for improving overall economic performance. Economists have a powerful theoretical apparatus that allows them to think about such matters.

Although economists are well positioned to develop institutional arrangements that go beyond what already exists, their habit of thinking at the margin and sticking close to the evidence at hand encourages an aversion to radical change. But, when presented with new challenges, economists must envision new solutions. Imagination is crucial. Not everything we try will succeed; but if we do not rediscover the value of FDR’s credo – “bold, persistent experimentation” – we will certainly fail.

Related topics
Is Tech a New Frontier for Sustainability?
If Wealth Is Justified, so Is a Wealth Tax
Iran’s New Budget Is Tight, But Not Tight Enough
What Kind of Capitalism Do We Want?
How World Bank Arbitrators Mugged Pakistan
Will China Confront a Revolution of Rising Expectations?
How the IMF Can Battle Gradual Irrelevance
A Living Wage for Capitalism
The Digital Money Revolution
The End of Neoliberalism and the Rebirth of History
Most read
Ready or Not for the Next Recession?
The Power Struggle for the Throne and the Saudi 'Reset' With Trump
A Probe Into Imam Ali’s Government
U. S. Needs to Realize Iraqi National Constants
The Lost Children of ISIS
The Wisdom of Nokia's Dumbphone
The Evolution of the Refugee Crisis
Why Low Inflation Is No Surprise
Saving America from Trump’s Tax Reform
10 Humanitarian Crises To Look Out For In 2018
Facebook
Comments
Facebook Comments