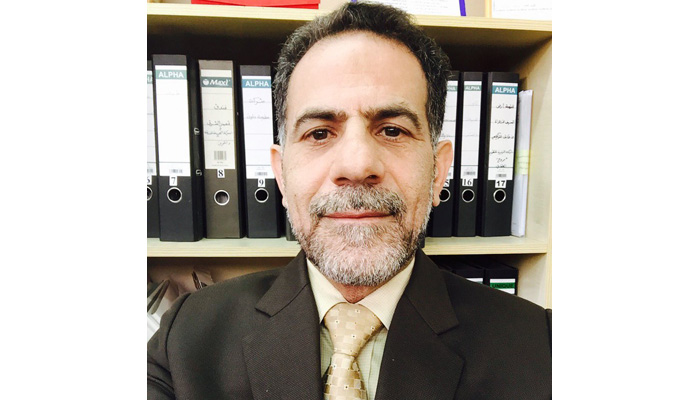 A Bahraini human rights lawyer faces deportation after the country’s appeal court upheld a sentence that stripped him of his nationality.

Tairmoor Karimi heard that his citizenship was to be revoked when it was read out on state media while he was asleep at home in the capital Manama in 2012.

His children had to wake him to break the news and, four years later, after his final appeal was rejected on Monday, he has effectively been rendered stateless and is at risk of expulsion, Amnesty International has warned.

Karimi, who took part in protests against the government in 2011, may now be expelled from Bahrain at any time, potentially in breach of international human rights law that prohibits arbitrary deportation and exile.

Ariel Plotkin, Amnesty International's campaigner on Bahrain, told Middle East Eye: “Banishing Bahraini lawyer Taimoor Karimi from his own country, after he was arbitrarily stripped of his only nationality, is wrong on so many levels.

“His expulsion would send a clear signal that Bahrain blatantly disregards international law and is stepping up its chokehold on freedom of expression."

Karimi was one of the first 31 people whose citizenship was revoked by the Sunni-led government for what it called “harm to state security” in 2012, in the wake of the 2011 uprising in the country, which was put down with the help of troops from neighbouring Saudi Arabia.

According to Plotkin, at least 268 Bahrainis, including human rights activists and lawyers, have been stripped of their nationality since 2012, with at least 208 in 2015 alone “pointing to an increasing trend of the authorities resorting to nationality revocation to silence critical voices."

Earlier this year in an interview with Reuters, Karimi said: “I am a Bahrani, down from my grandfather to my father. Now, I am out of work, I cannot keep a bank account or travel. What do I do?”

Sayed Alwadaei, from the Bahrain Institute for Rights and Democracy, told MEE: “Bahrain is trying to tie being Bahraini with loyalty to the government and ruling family. Taimoor Karimi is being treated like an illegal migrant in his own country, and the government is punishing him and his entire family arbitrarily. This is a twisted and disturbing policy which is destroying the lives of hundreds of people.”

Karimi first received a court summons threatening expulsion in August 2014, citing “violations of asylum and immigration law”. He had previously spent six months in jail for involvement in what authorities called “riots and incitement to hate the ruling system”. He had denied the charges and said he was participating in legitimate protests.

Activists say the Bahraini government has increasingly used administrative methods against opponents, who it has portrayed as part of a plot inspired by Iran to bring down Bahrain’s Sunni monarchy. The opposition denies any influence from Tehran.

On Thursday a Bahraini court jailed 19 Shias for attacks against police, including five for life sentences, a judicial source told AFP.

In one case, five men were convicted of a bomb attack in a Shia village east of the capital Manama in August last year. The bomb exploded when a police vehicle was clearing barricades that had been erected by protesters, the source said.

On the Murder of Husham al-Hashemi

Iraq Cries Out for Unity