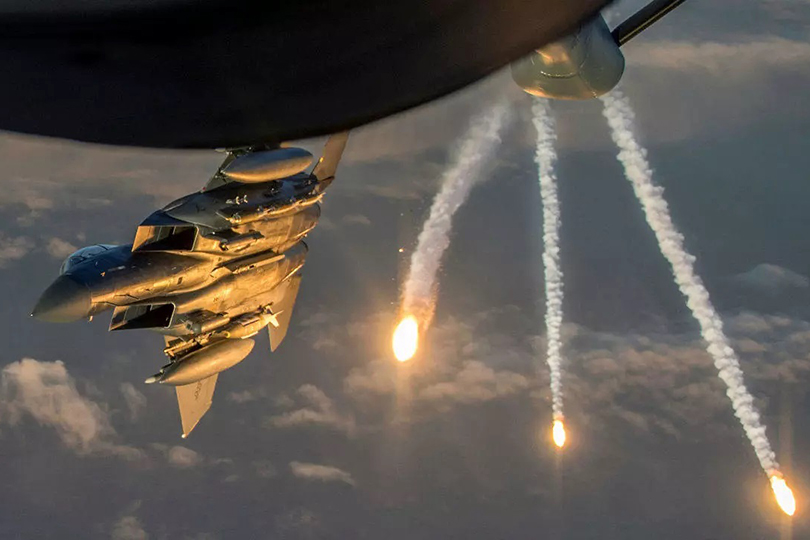 The ministry of foreign affairs in Baghdad protested on the heavy bombing launched by Turkey and Iran targeting zones of northern Iraq where members of the Turkish Kurdistan Workers' Party (PKK) are located.

On Thursday, Baghdad has asked Ankara to withdraw their troops from Iraq and to refrain from the provocative actions. This came as a response to the Turkish ground attack in northern Iraq within an operation against PKK.

The ministry of foreign affairs said in a statement that Turkish ambassador to Iraq Mr. Fateh Yildiz was summoned and was handed over a letter of protest.

Within the 36 hours of launching the Claw-Tiger operation, Turkish troops has destroyed more than 500 positions in north of Zaxo.

In the same vein, the ministry of foreign affairs summoned the Iranian ambassador to Iraq Mr. Iraj Masjidi and submitted a letter of protest on the background of the bombing a border area north of Iraq.

The ministry condemned these actions and demanded to cease it. Means of Bilateral collaboration must be obtained regarding security to achieve stability on these mutual borders.