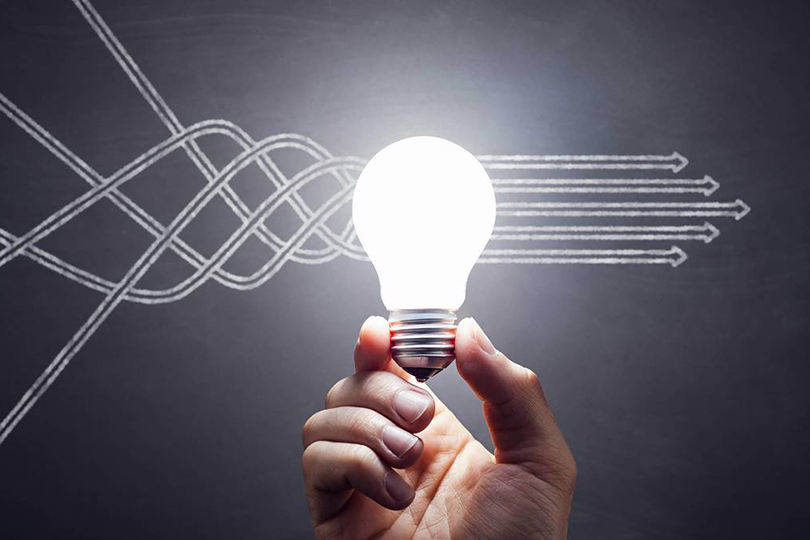 Policymakers and the public at large understand the importance of innovation to economic growth and well being. What is less well appreciated is the degree to which the innovation agenda has been captured by narrow groups of investors and firms whose values and interests don’t necessarily reflect society’s needs.

Innovation is the engine that drives contemporary economies. Living standards are determined by productivity growth, which in turn depends on the introduction and dissemination of new technologies that allow an ever-wider variety of goods and services to be produced with fewer and fewer of our planet’s resources.

Policymakers and the public at large understand the importance of innovation. What is less well appreciated is the degree to which the innovation agenda has been captured by narrow groups of investors and firms whose values and interests don’t necessarily reflect society’s needs.

In today’s advanced economies, private firms undertake the bulk of research and development. The business sector’s share of total R&D spending ranges from 60% in Singapore to 78% in South Korea, with the United States closer to the higher end, at 72%. But it is the public sector that provides the essential social, legal, and educational infrastructure that sustains private R&D.

Innovation in the private sector depends crucially on government funding of basic science and research labs. It relies on scientific talent trained in universities supported by public funds. The state provides innovators with monopoly rights through the patent system, and ensures the private appropriation of returns to R&D through labor and contract law. Not least, private R&D is heavily subsidized by the state through tax credits and other policies.

As a society, we should care not just about how much innovation takes place, but also about the types of new technologies that are developed. We ought to ensure we are investing in technologies that are safe, environmentally sound, empower rather than simply replace human labor, and are consistent with democratic values and human rights.

The direction of technological change is not fixed or determined from outside the social and economic system. Instead, it is shaped by incentives, values, and the distribution of power.

Despite the state’s heavy involvement in supporting innovation, governments typically pay remarkably little attention to the direction technological change takes in private hands. But private firms’ priorities often lead them to under-invest in technologies that have significant long-run returns, such as those that reduce climate change, or to pay inadequate attention to the human-rights or privacy implications of digital innovations. Pharmaceutical companies, for example, seek returns in high-priced medicines for rare diseases affecting advanced economies, instead of vaccines for tropical diseases affecting millions in poor countries.

Moreover, firms tend to over-invest in automation in order to increase the return to capital and managers, at the expense of employees. As the economists Daron Acemoglu and Pascual Restrepo have noted, this may result in “so-so technologies” which produce few overall productivity benefits, while leaving workers worse off.

The common fixation with automation can lead the smartest investors astray. In 2016, Elon Musk announced that Tesla’s Model 3 would be built in a new, fully automated car factory, which would operate at speeds exceeding what is feasible for humans. Two years later, the plans had floundered, and severe bottlenecks at the new factory made clear actual production would fall far short of the company’s targets. Musk was forced to set up a new assembly line – full of human workers – on the factory grounds. “Humans are underrated,” he conceded on Twitter.

Innovators’ priorities are naturally shaped by their own cultural and social milieu. In a recent paper, Harvard Business School professor Josh Lerner and Ramana Nanda have quantified how distant their values and priorities may be from those of ordinary people.

In the US, venture capital (VC) plays a disproportionate role in financing innovation by startups. The VC industry is highly concentrated, with the top 5% of investors accounting for 50% of the capital raised.

Three regions – the San Francisco Bay Area, Greater New York, and Greater Boston – account for about two-thirds of the industry and over 90% of top firms’ corporate board membership. The top VC firms’ influence goes even further, because they often act as gatekeepers for other investors.

The social and educational background of those who make the investment decisions is equally homogeneous. Lerner and Nanda report that three-quarters of partners with at least one board seat in top VC firms attended an Ivy League university, Caltech, MIT, or Stanford. Nearly a third are graduates of just two business schools (Harvard and Stanford). It would be surprising if the funding decisions taken were not influenced by the social composition of the group.

Lerner and Nanda suggest that the geographic concentration of VC firms may have contributed to the “hollowing out” of innovative activities in other parts of the country. “Venture firms based in other cities,” they argue, “might have chosen very different firms to invest in given their perspectives on their local economies.”

Biased priorities prevail in public innovation programs as well. The largest single program supporting high-tech innovation in the US is the Defense Advanced Research Projects Agency (DARPA), which as the name indicates, is oriented toward military applications. While many DARPA projects have yielded civilian benefits as well (not least the Internet and GPS), agency priorities are clearly shaped by defense considerations.

DARPA’s clean-energy technologies counterpart, the Advanced Research Projects Agency-Energy (ARPA-E), has barely a tenth the budget. Perhaps the biggest omission is that no government currently has programs devoted specifically to funding the development of labor-friendly technologies.

If technological innovation is to serve society, the direction it takes must reflect social priorities. Governments have evaded their responsibility here, because of the pervasive belief that it is difficult to alter the course of technology. But we have not tried nearly enough to steer technology in the right directions. Innovation is too important to leave to innovators alone.