Hope and Fear in Iraq's Elections 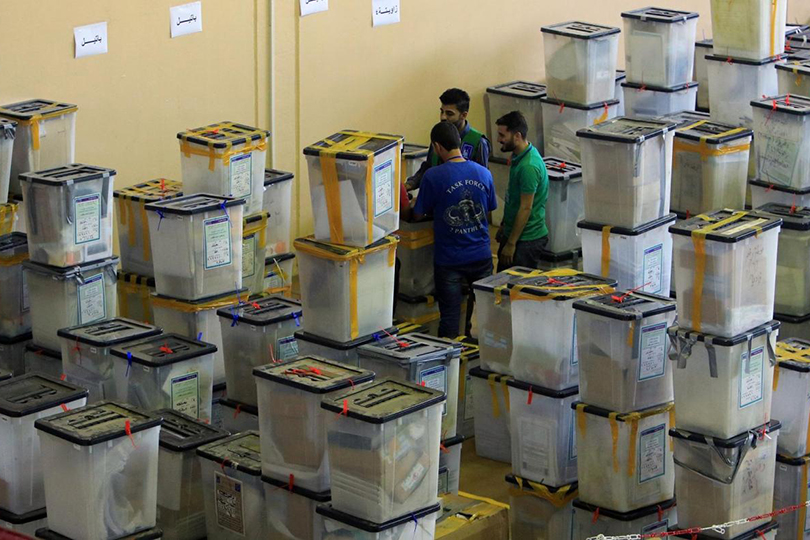 Iraqi protests have shaped several of electoral visions of the youth protesters. A number of youth political bodies are in the evolving process as they oppose the current political parties. So, can the new groups be totally independent or are they going to be a copy of the old ones?

I am in constant contact with the youth who participated in the protests regarding their views on elections. Their major concern is not the date of the election, but to cut down the fraud cases, to stop vote buying, and the idea of being loyal to corrupted parties or abroad countries.

These young people have important information about the integrity and independence of the election Commission and the risks of financial wealth for parties that may invest in elections, demand supervision and accountability, and even talk about an election environment that is far from being armed and the threat of killing activists and controlling this weapon.

On the other hand, some young people who aspire to change, lack the direction of the compass of vision, a sign that thinks violently to get rid of the current parties and to see Bias useless because of the power of these parties to make accusations and blame for those who grow old because of not confronting the people who are opting for them and facing external interference.

The will to bet on change is still in the young people and that the change of government is caused by the will of the protesters, and even under the conditions imposed by the Koruna pandemic, I learned that there is a protest movement that will be launched within the next two months, meaning that the street is no longer heedged of any risks, whether health or security.

Some young people who have begun to surpass the political ambition should see Iraq as a whole as a circle, a vision that transcends sectarianism, nationalism, and racism. Unlike political blocs that study election restriction in one constituency for each governorate or in several constituencies.

Young intellectuals and protesters understand that it is a complex game that means corruption and violence and endangers their lives, but it is important to change the balance of political power.