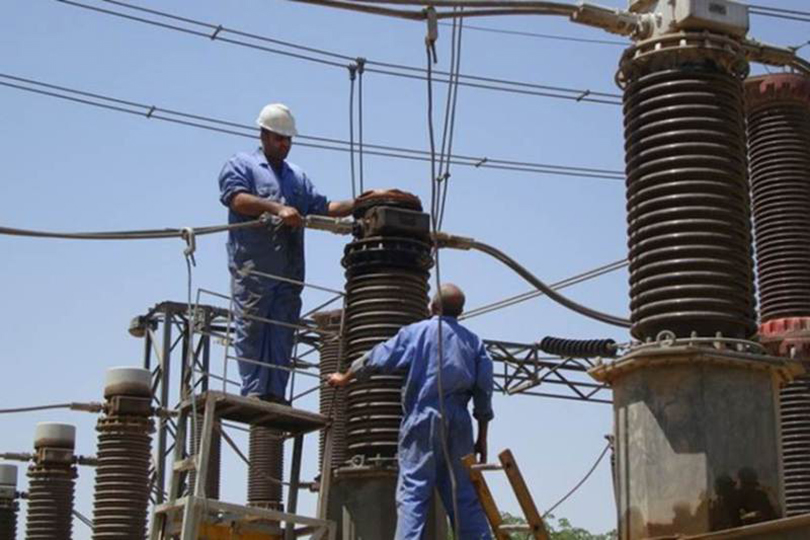 The Unions and organizations of Karbala issued on Saturday a statement condemning the electricity fails in the government. The statement was issued on behalf of 48 parties...

The Unions and organizations of Karbala issued on Saturday a statement condemning the electricity fails in the government. The statement was issued on behalf of 48 parties:

Iraqi people enter their 18th year under democratic political system. The system of political parties, political blocs, elections, local governments, and federal governments. The people took a sigh of relief after the fall of the dictator as they entered the reign of democracy with high hopes and great expectations for a distinguished present and bright future. Yet, year after year this democracy deviates and corruption erodes, until they pushed the citizen to the edge of injustice and organized destruction. No other proof can be provided other that electricity shutdown when the temperature of the country reaches more 50 degree C. there will always be excuses given by the government and the ruling political parties for these shutdowns to justify their incompetence and to rationalize what Iraqi people suffer from destruction and deliberate harm. All these fake excuses and lies would never justify what they do to children, elderlies, patients and even healthy people of serious harm due to the full power outage at the peak of summer heat of every year.

We as NGOs and unions of Karbala governorate, and after what we had observed of electricity deterioration, are obliged to proclaim with one voice our resolute rejection to this destructive policy to Iraq and Iraqis. We demand the officials to find a quick solutions and other futuristic ones by establishing a complete national power grid that does not depend on importing natural gas or importing electricity from another country. We raise our voice to end this chronic disrespect to the sacrificing Iraqi people who deserve compensation for decades of injustice and deprivation, especially Iraq is considered one of the richest countries of the world regarding natural resources.

On a local governmental level, electricity must be generated independently with no interference. The related positions must be filled according to competency.

In many cases, many of the materials used in the processing have become without quality control and are widely spread. In addition, there must be awareness campaigns for the purpose of addressing waste of energy, as we notice excessive lighting in the streets and others, and we must move towards clean energy where energy can be used. The solar panels are in the deserts, and there are advanced stations and there are many experiences, and that the Karbala governorate should have fair and independent processing hours and not to exceed that.

We and Iraqis all know that the political will is the one that is able to prevent or provide basic services, and this holds (the government, political blocs, parliament, the judiciary, the competent authorities, parties) fully responsible for the collapse of electricity, services and the whole country, and all these parties have to do but Take the necessary steps to correct matters immediately, otherwise the results are known in advance. Therefore, we call on the officials and the government, which has agreed to be the first executive body responsible for all files, to take the correct steps to address the dire situation of electricity and basic services, and to take into account the right of Iraqis to live a free and decent life.