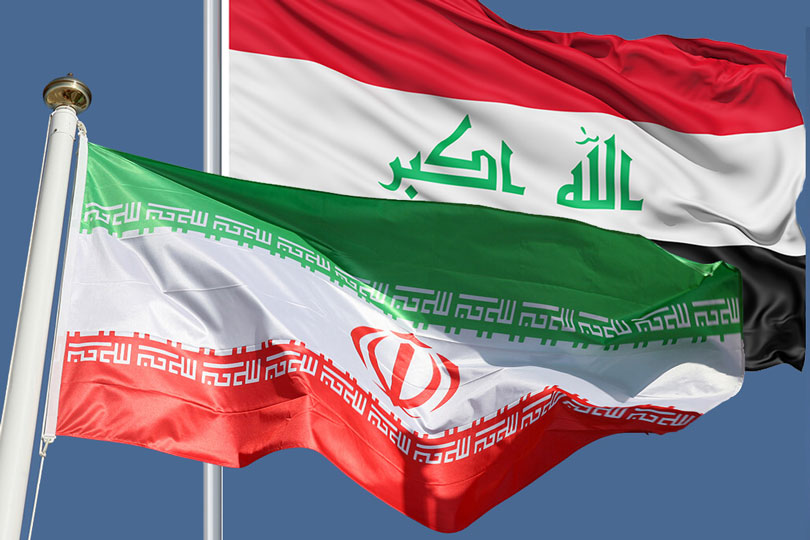 Some political parties are pointing fingers at foreign interference in the political blocs’ talks as these accusations are pointed directly to Iran. These bold allegations are made immediately after the first negotiations of forming the governments and overheated activity to own the biggest bloc in the parliament before initiating its first session.

An Iranian informed source said to Al-Sabah; an Iranian Newspaper: Iran stands on an equidistant from all parties and political, national, and doctrinal blocs. Yet, Iran is ready to help if it is asked to bring views closer together to make a national understanding in forming a new government.

He added: Iran believes that all parties must reach a national agreement without any foreign or regional interference referring that Tehran will not direct their friends to take a certain action or not.

He stated: Iran would recommend only one thing: which is respecting the constitution and empowering the political process for Iraq’s unity and sovereignty over its lands as well as making its own political decisions.

The source also said: the Iranian government will address the new agreed-upon government regardless of identity and individuals. Iran will support the collaboration among the two countries in the interest of the two nations.