Hardly Anyone Trusts The Media Anymore 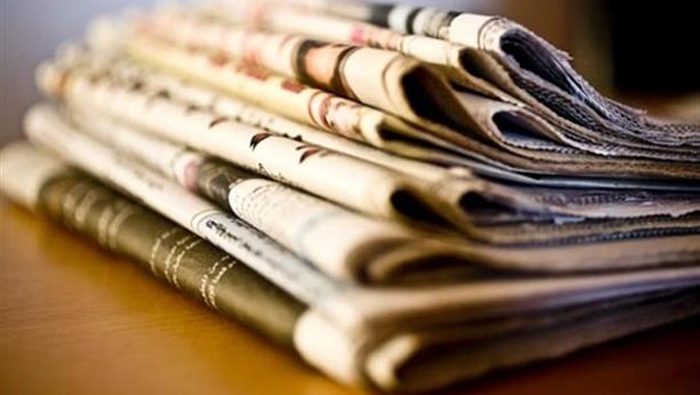 People value accuracy, timeliness and clarity above all else

Only 6 percent of people say they have a great deal of confidence in the press, about the same level of trust Americans have in Congress, according to a new survey released on Sunday.

The study mirrors past reports that found the public’s trust in mass media has reached historic lows, according to data gathered by the Media Insight Project, a partnership between The Associated Press-NORC Center for Public Affairs Research and the American Press Institute. The report found faith in the press was just slightly higher than the 4 percent of people who said they trusted Congress.

Alongside the dire findings, the report found respondents valued accuracy above all else, with 85 percent of people saying it was extremely important to avoid errors in coverage. Timeliness and clarity followed closely, with 76 percent and 72 percent respectively saying those attributes were imperative among media sources.

“Over the last two decades, research shows the public has grown increasingly skeptical of the news industry,” the report reads. “The study reaffirms that consumers do value broad concepts of trust like fairness, balance, accuracy, and completeness. At least two-thirds of Americans cite each of these four general principles as very important to them.”

Ironically, despite news organizations’ ongoing battle to master social media platforms, that trust doesn’t extend to the likes of Facebook and Twitter. The report found just 12 percent of people trust media delivered via Mark Zuckerberg’s evolving juggernaut, even though 87 percent of people get news from Facebook.

The Associated Press notes the news media has been embattled by a series of high profile missteps, particularly Rolling Stone’s retracted report about a rape at a fraternity at the University of Virginia.

The media has also faced a barrage of criticism during the ongoing presidential campaign season, particularly from Republican leaders including Donald Trump and Ted Cruz. Trump has launched repeated attacks against Fox News’ Megyn Kelly (culminating in a reported “clearing of the air“ last week), while Cruz has lambasted the press for being too hostile.

Where Is the Local News About COVID-19?