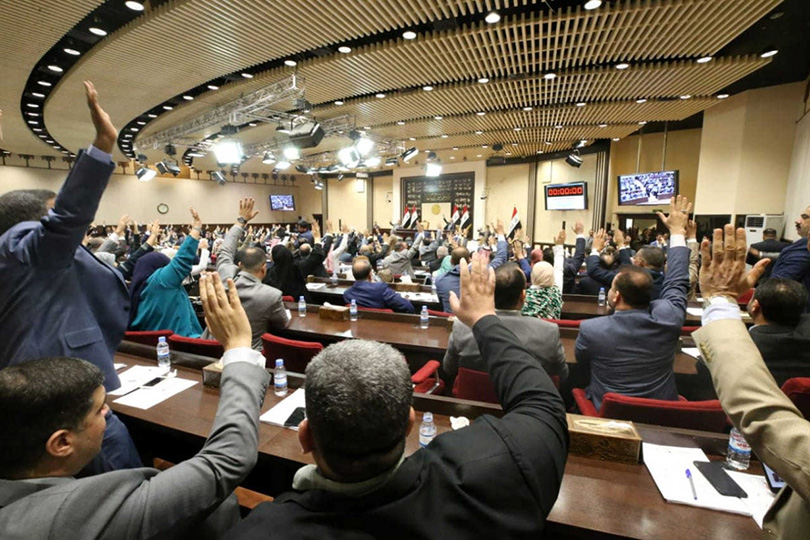 The source said, a leader in political Sunni party in statement to RT, the Sunni parties are seeking the position of president of the country in exchange for parliament speaker to the Kurds.

He added: the current parliament speaker, Mohammed Al-Halbousi, is putting forward this plan.