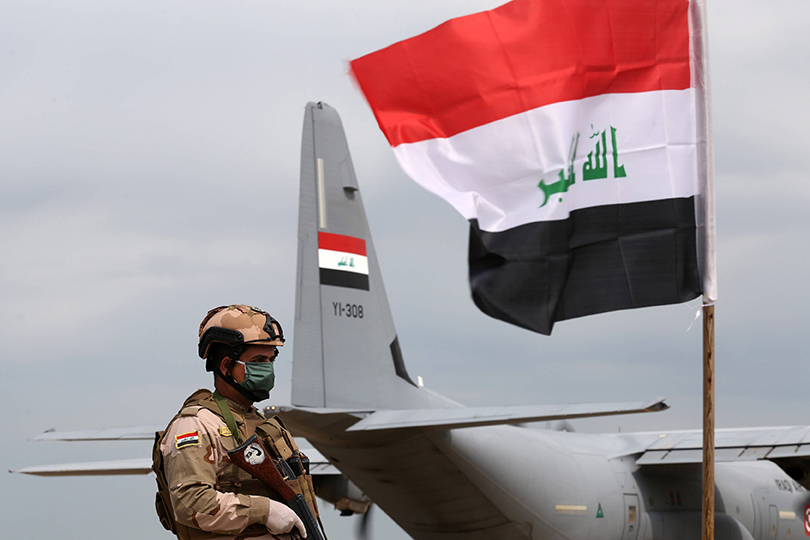 A raging controversy regarding the presence of foreign forces started after the triumph over ISIS and the recovery of Iraqi security institutions. A number of international and local media have raided the Iraqi....

A raging controversy regarding the presence of foreign forces started after the triumph over ISIS and the recovery of Iraqi security institutions. A number of international and local media have raided the Iraqi with daily articles, interviews, and reports that connect the presence of these forces with hope and security, not to mention the growing concern of some political leaders and parts of society towards these forces.

The dispute is undeniable, yet it is unwise to waste all these efforts and distort their image.

I believe that the reason behind these disputes is related to the loss of faith in security institutions and the fear of power imbalance and conflicts among political parties. The interpretations are entangled, yet we can summarize the scene as the following:

The first vision: the supporters of this vision believe in working under the security institution. Yet, this only happens due to the previous regime experience and the religious side. Moreover, this vision is connected to military involvement, sacrificing for preserving security and maintaining profound and popular influence.

The second vision: they believe in the central security system which is in close detailed contact with the Iraqi government away from any independent administration. Namely, no decision can be taken without consulting the central security institutions which are attached to the Commander-in-Chief of the armed forces who works under certain international and local security standards which might be rejected by the believers of the first vision.

A third complicated and diverged belongs to anonymous adrift groups that practice violent actions, while other groups are nostalgic. Truth is lost in this vague scene which presents an opportunity for the foreign powers to politically and militarily intervene.

The transition for the post-2003 era has resulted in a phase that is presumed to prioritize building a state and its institutions. What we have reached today is an outcome of a decade and a half of Iraqi efforts that made security experience to be reckoned with. Success in establishing security can be considered as an accomplishment for the Iraqi security forces in their mission. Finally, we have arrived at the moment of transferring the alliance forces to military bases and granting Iraqi forces full control. Here we enter a new phase that requires high-security coordination and a harmonized united vision.