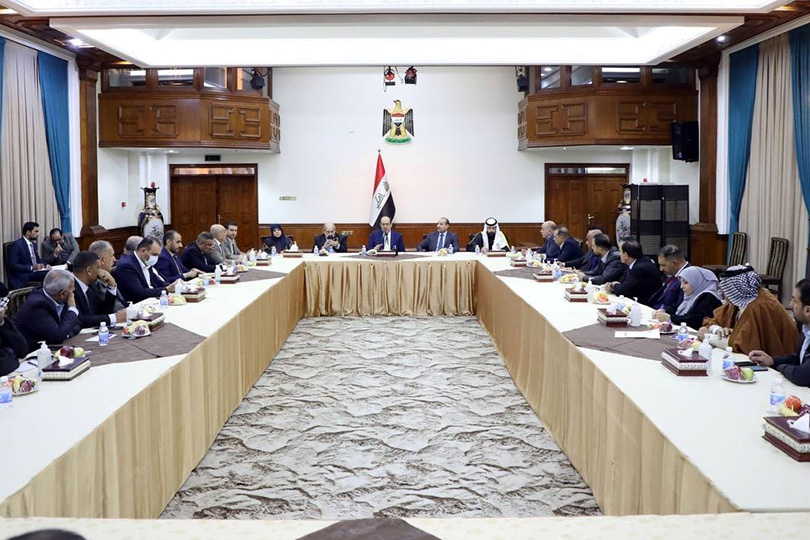 The Parliament member in the State of Law Coalition, Ali Shadad, stated: the three candidates for the prime minister position are Jafar Al-Sadr, Haider Al-Abadi and Qasim Al-Araji.

Shadad added: the Coordinating Alliance did not show any reservations about Jafar Al-Sadr, but there are certain doubts regarding his governmental program and his future vision. The alliance believes that the prime minister’s character is quite important regardless of his affiliation, name, or his domestic and foreign relationship.