The age at which you start losing friends 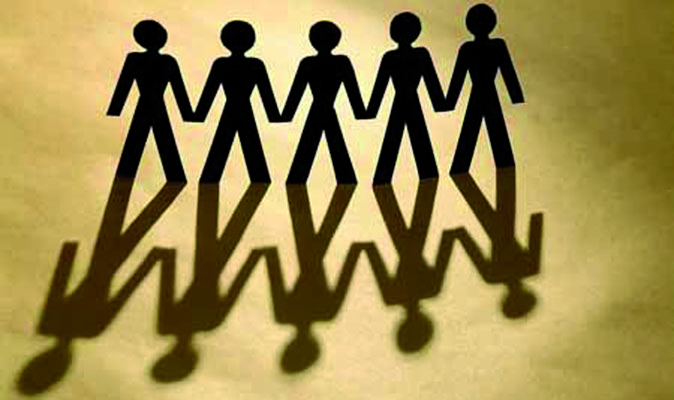 Scientists have revealed the age at which men and women start to lose their friends: and it’s a lot earlier than most people would have thought.

The number of friends a person has can be difficult to quantify, especially when social media has served to widen the definition of ‘friend’, but these scientists stuck to the basics – they measured how many people subjects contacted via telephone.

Though this may sound a little old-fashioned (and carries with it the danger of the Sky Broadband helpline being counted as a close acquaintance), scientists claim that their results correlate and are consistent with previous studies that have measured face-to-face interactions.

The study shows that both men and women continue to make more and more friends until the age of 25, when the numbers begin falling rapidly and continue to fall throughout the rest of a person’s life.

Researchers found that the average 25-year-old man contacts around 19 different people per month, where 25-year-old women contacted an average of around 17.5 people.

By the age of 39, however, men and woman are calling an average of only 12 and 15 people per month respectively.

The rapid decline in the number of people being contacted by both men and women comes to a stop around the age of 80, where the numbers plateau at around eight for women and six for men.

According to the study, this is because older people are likely to be in contact with grown up children and grandchildren, and will stay in contact with them until their death, accounting for the fact that people suddenly appear to stop losing ‘friends’ in their eighties.

The study argues that the reason we start to lose friends is because people spend their younger years experimenting, meeting lots of different people in adolescence before settling down with closer friends as they reach adulthood: “The greater social promiscuity of younger individuals could be interpreted as a phase of social sampling,” the study states

“Individuals explore the range of opportunities (both for friendships and for reproductive partners) available to them before finally settling down with those considered optimal or most valuable.”

The study states that younger people can be viewed as “careful shoppers”, trying out many different friends before channelling their effort and energies into a select few.

Epidemics Reveal the Truth About the Societies They Hit

How AI Can Promote Social Good