Divorce in Iraq, Breaking up in Baghdad 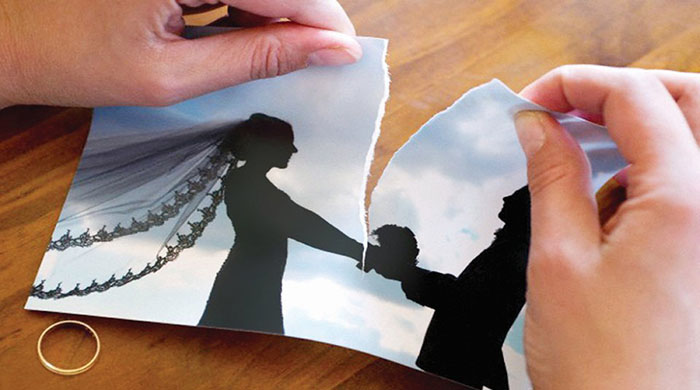 A rise in divorces is blamed on Islamism, poverty and Turkish soap operas

BETWEEN 2004 and 2014 there was one divorce for every five Iraqi marriages. This is low by Western standards, but many Iraqis call it a crisis. Cases have been growing steadily since the compilation of proper statistics began in the year after the country’s invasion by American-led forces and the overthrow of Saddam Hussein. The number of divorces exceeded 4,000 in both June and July this year—almost double the monthly average in 2004, according to the government. “The judiciary is working hard in order to prevent the occurrence of divorce cases because of its negative effects on society,” said Saad al-Ibrahimi, a judge.

Some blame the spread of a stricter Islam over the past decade. Sex outside marriage has become even more taboo than it was. So more people are getting married simply in order to have sex. Under Muslim law, such quickie marriages can easily be dissolved. (Though many will not have been recorded in the first place, muddying the data.) More recently, the rise of Islamic State has deepened sectarian divisions, which may have led to the break-up of some of the country’s many Sunni-Shia marriages. Poverty, too, plays a role. “A large number of divorces these days are men dropping their wives because they are not in a financial position to bear the burden of looking after a family,” Bassam al Darraji, a Baghdad-based sociologist, told a Gulf newspaper. The official poverty rate in Iraq this year is more than 30%, up from 19% at the end of 2013.

Another factor, some sociologists argue, is Turkish soap operas, which are very popular and often depict men treating their wives romantically. They also portray women who dump bad husbands positively, not as wicked harlots. All this may be giving Iraqi women ideas. Two-thirds of divorces are initiated by women.

Some historical perspective is in order. Divorce was more common in Saddam Hussein’s day, though the data are murky and often interrupted by wars. Under his mass-murdering regime, Iraqi family law was more secular and allowed women more freedom within the home. Many, it seems, would like that back again.