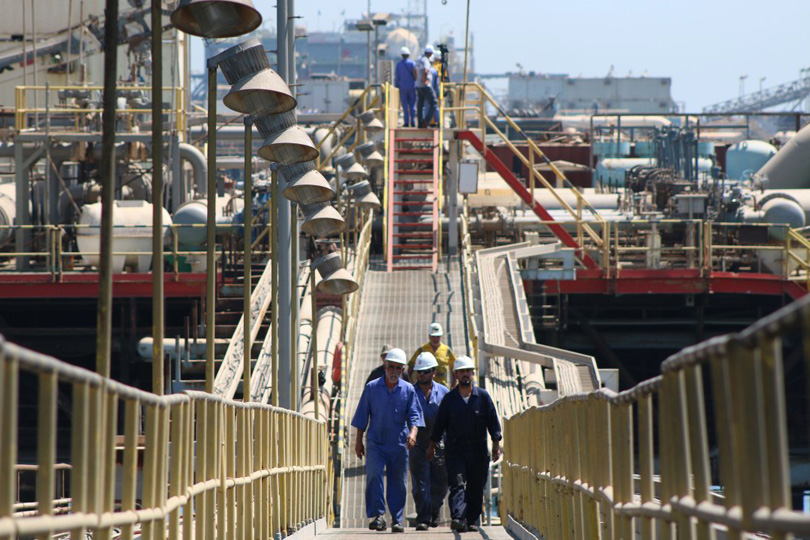 The daily Iraqi oil export has declined during June from 3.21 to 2.8 which was in the previous month according to the ministry of Oil statement on Wednesday.

The southern oil fields in Basra has exported 2.7 million barrel a day.

Iraq total oil revenue has reached 2.68 billion dollars in June, which is the main country's resource.

Nevertheless, Iraq, the second biggest oil exporting country in OPEC, faces a financial crisis due to the declining of oil prices, not to mention the agreement on reducing the oil production for more than a million barrel a day.