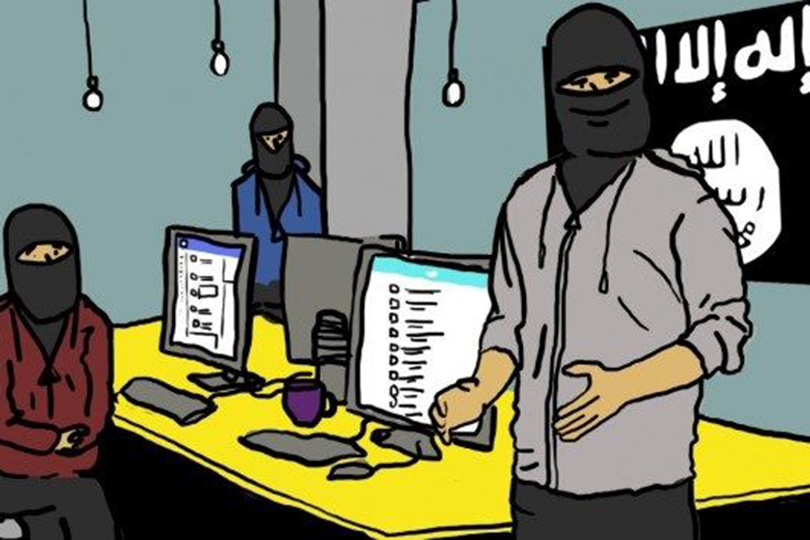 Ali Al-Talikani, an expert in terrorism affairs, in an interview to Annabaa News Agency says: "by analyzing ISIS posts on social media namely twitter, we can see that the publisher tries to add ideology and legitimacy to the organization, but rather tries to earn sympathy among their old adherents and make some new ones".

Al-talikani adds: "the organization utilizes social media to present their media discourse. For instance, they have posted more than 25 thousand tweets".

The researcher states that the tweets give a different interpretation for events around the globe; an interpretation that calls for "immigration and Jihaad" and to enroll for fighting groups "as a religious duty", as the organization justifies their action as they are the only religious legislator according to Islamic Sharia. The researcher points out that the discourse focuses on "recruitment and Jihaad" repeatedly.

The researcher concludes his interview saying: "the solution lies in adopting different approaches to eliminate the organization and to understand their mindset in preserving their activities".