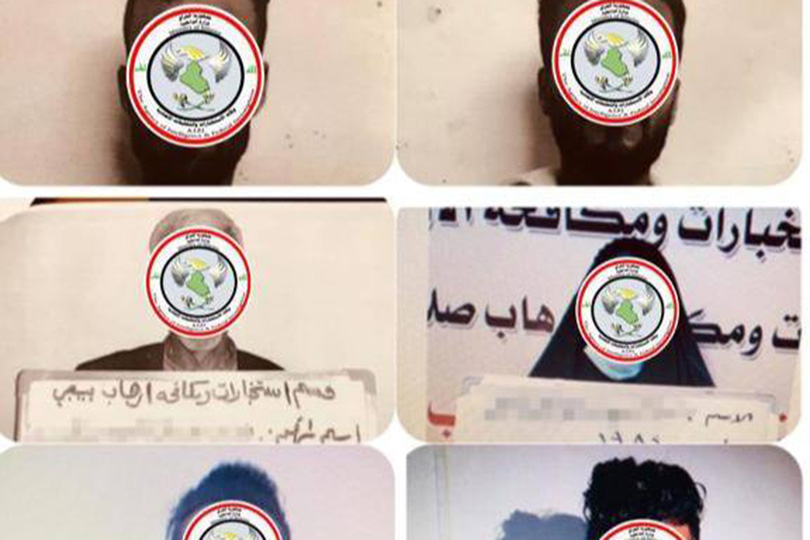 The accused were charged under the law 4 terrorism for their affiliation to ISIS gangs. The initial investigations revealed their association with the criminal gangs as they took part in many terrorism acts against the security forces and the civilians prior to liberation operations.

Their testimony were recorded and they were handed over to the competent authorities.