Al-Basra... the richest Iraq’s city and the poorest one 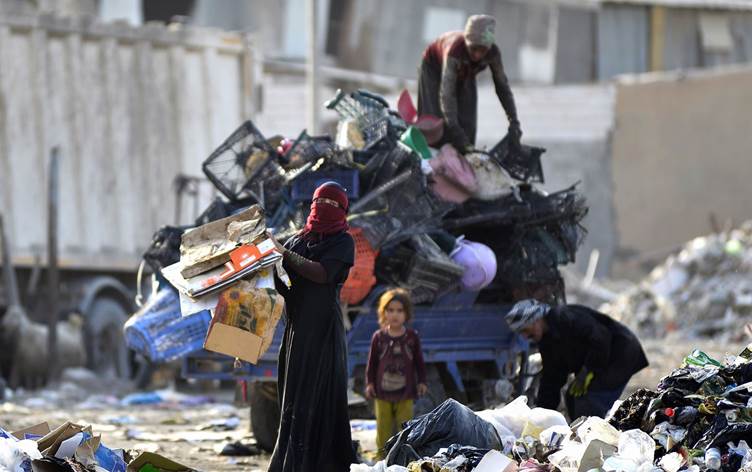 Iraqi High Commission for Human Rights reported on Thursday an increase in poverty rate in Al-Basra governorate 40% as a result to the poor economic circumstances of the residents.

The commission office said in a statement that the poor economy played a major role in poverty rate incline in the governorate to 40%.

The commission mentioned the huge resources of the governorate has only brought misery and unemployment to the people.

The federal and the local governments has demanded to provide job opportunities for the unemployed and equal distribution for the resources in the country. The governments has asked for a new law legislation for oil and natural gas to do justice for oil producing governorates.

Iraq suffers from a severe financial crisis due to the decline in oil prices which covers more than 95% of the states expenses. This is all happened as a result of coronavirus pandemic that paralyzed a great sectors of world economies.