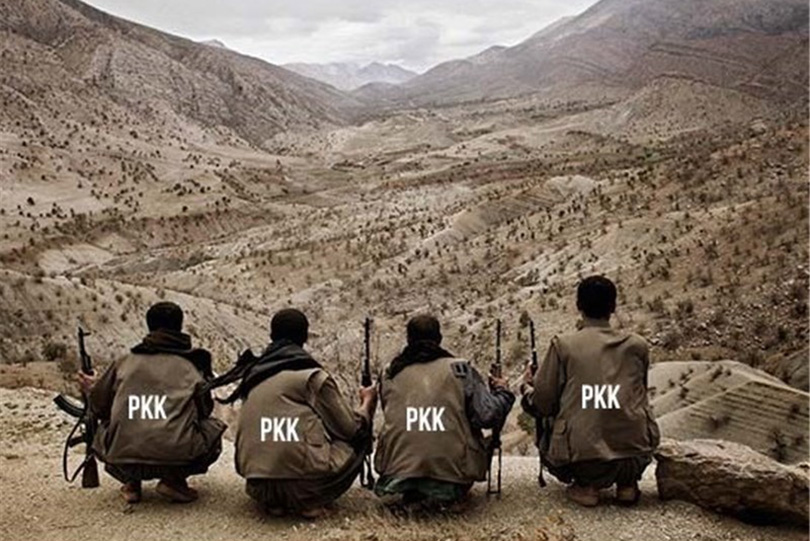 Joint operations command revealed, on Saturday, duties of the dispatched federal police forces to Sinjar. The command confirmed the agreement implementation that includes the presence of the federal forces within the district only.

Al-Khafaji stated that sending new forces to Sinjar district will depend on the security situation, highlighting that implementing the Sinjar agreement will only allow the presence of the federal force, not any other forces or Peshmerga, and only the Iraqi flag will be raised.

Meanwhile, earlier on Saturday, the Prime Minister, Mustafa Al-Khademi, announced an agreement that empowers the authority of the federal government in Sinjar according to the constitution on both administration and security levels. The agreement will pave the way for the city reconstruction and for the return of the afflicted people in coordination with Kurdistan’s government.