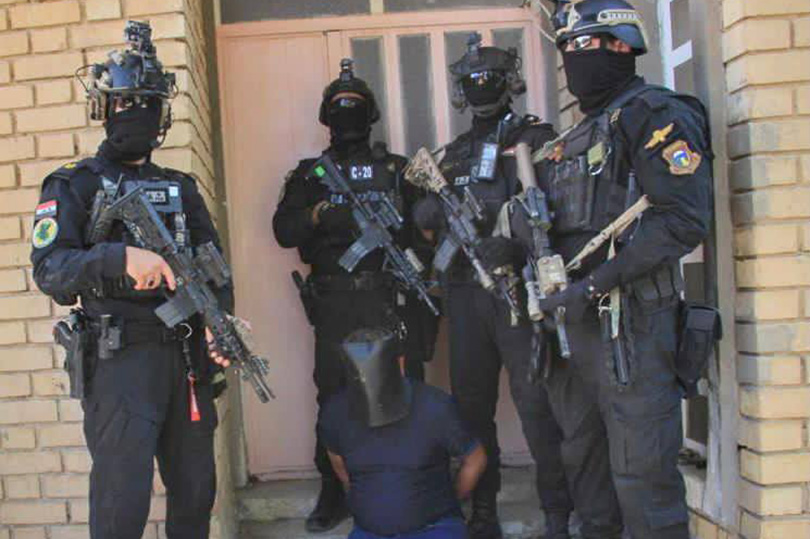 Counter Terrorist Service announced the arrest of what is called ISIS general administration coordinator, also known as, Abu Nabaa in a unique operation in Baghdad International Airport. The Counter terrorist Service spokesman said: through accurate tracking of the CTU intelligence, and since he left one of the countries until his final destination in Iraq, as he tried to hold a meeting with terrorist groups in Baghdad suburbs, we caught him.

Abu Nabaa, is well known for his terrorist activity since 2003 when he joined a number of terrorist organization such as Al-Qaeda and ISIS. He used to receive written directions from what so called “Walli” the ruler of Iraq.

Meanwhile, the Counter Terrorist Service performed a major operation in Kirkuk targeting a group of terrorist as 16 of them were killed in direct confrontation and air strike by international alliance air force as the terrorists tried to flee. Significant documents were found, along with light and medium weapons, passports, and foreign and local currencies.