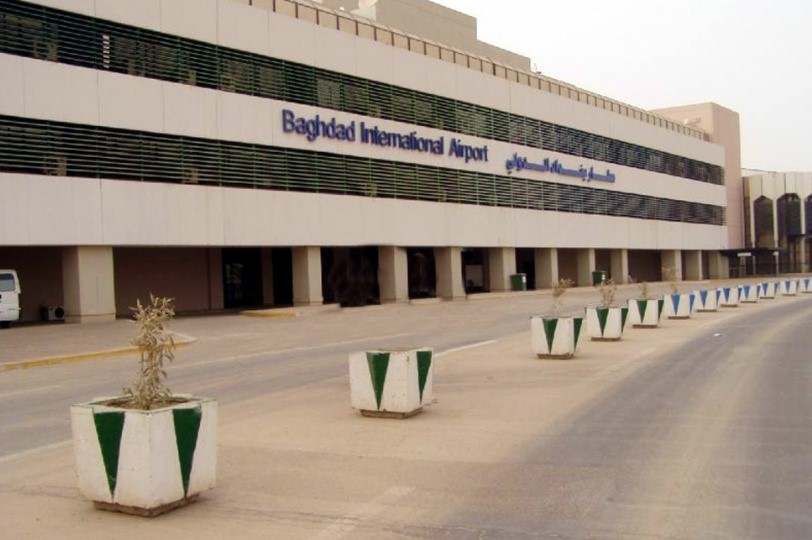 Jasim al-Bakhati, A member of reconstruction and services committee, said that five governorates are engaging in building new airports along with five old ones in the next phase, at a time when Iraq owns 30 planes.

Al-Bakhati said: some governorates, especially the small ones, are heading towards building new airports and some of them are completed, in time those governorates are in dire need for projects of water resources, industry, agriculture. Describing the increase in airports numbers as an “incorrect approach”.

He added: airports and its managements are federal authority’s concern, and it should be assigned to most populated cities. Back then, Baghdad, Basra and Nineveh were the only cities to have airports, as their convenient location to other governorates.

He stressed on the necessity of directing the government to other strategic projects which are in the interest of those governorates.