In photos: Largest Markets in Iraq without shoppers 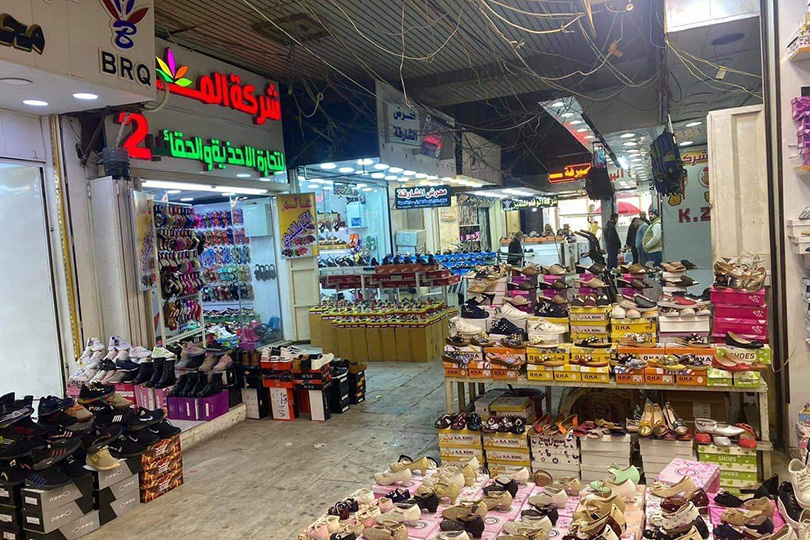 For the first time in years, the largest wholesale markets in Iraq were out of shoppers after the central bank and the government’s announcement to devalue Iraqi Dinar against the dollar.

A state of confusion is dominating over the Iraqi Markets, after leaking the 2021 budget that accompanied statements of Minister of Finance, Ali Alawi.

The Central Bank announced a devaluation of Iraqi dinar against the US Dollar to 145 thousand to 100 dollar.

Today, streets of Shojah, a district that holds the biggest and most crowded markets in Iraq, were out of shoppers.