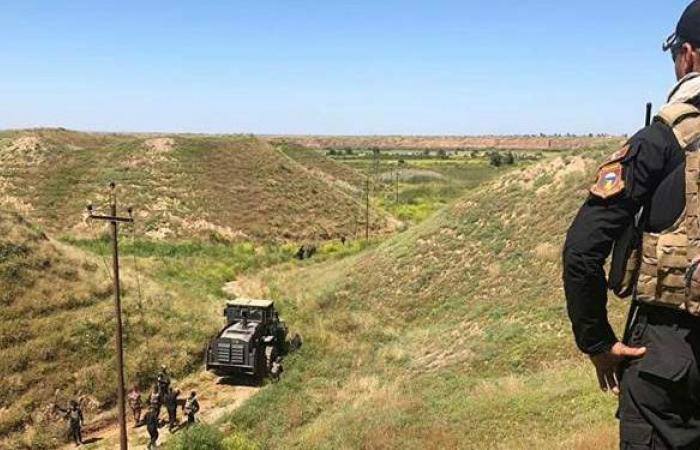 The locations were targeted by helicopters in region (Shay Valley), which resulted in killing two suicidal members of ISIS remain gangs and one of them is the first assistant of what is known as “Walli Iraq” AKA Shaalan.