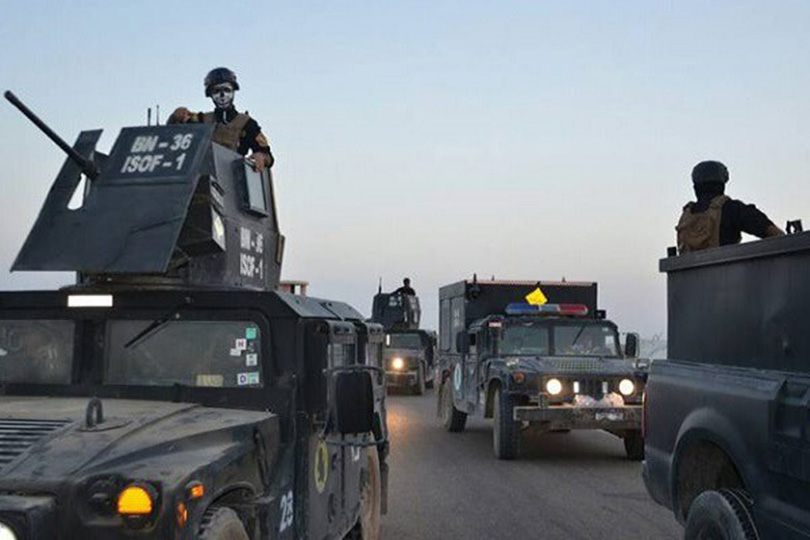 Military operation west of Nineveh spokesman confirmed the security agreement in Sinjar came into effect at the same time of assigning Special Forces to protect 15 targets in the district.

He added: the security agreement in Sinjar came into effect at the first of this current month, and the process of developing the district is on progress as planned.

He pointed out: the citizens are pretty comfortable as they welcomed the security forces and cooperated with them during the entire process.