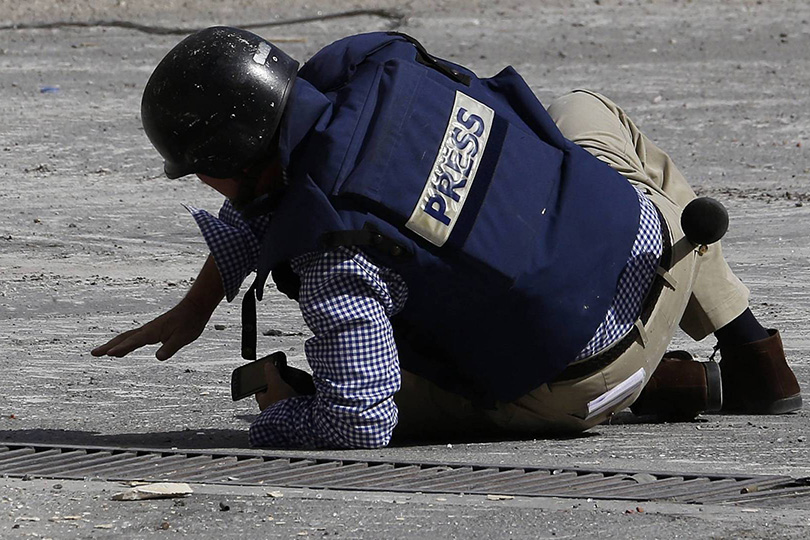 Press Freedom Advocacy Association in Iraq verified more than 300 assaults on journalists and media organizations in Iraq in 2020.

More the 305 assaults on journalists and media organizations took place during last year protests south of Iraq. 4 journalists were assassinated, 10 were injured, two were threatened to death, 74 were arrested, and 167 others were assaulted on.

The Association also confirmed 14 attacks by armed men against press and media members, not to mention 3 lawsuits were issued.

On the other hand, in Kurdistan, press freedom has suffered a setback with protests call for reformation.

In Last May, Iraq ranked in 162 out of 180 according to press freedom index ranking to “Reporters without Borders Association” in 2020.