New Year’s Fireworks kill a civilian and injure 32 others 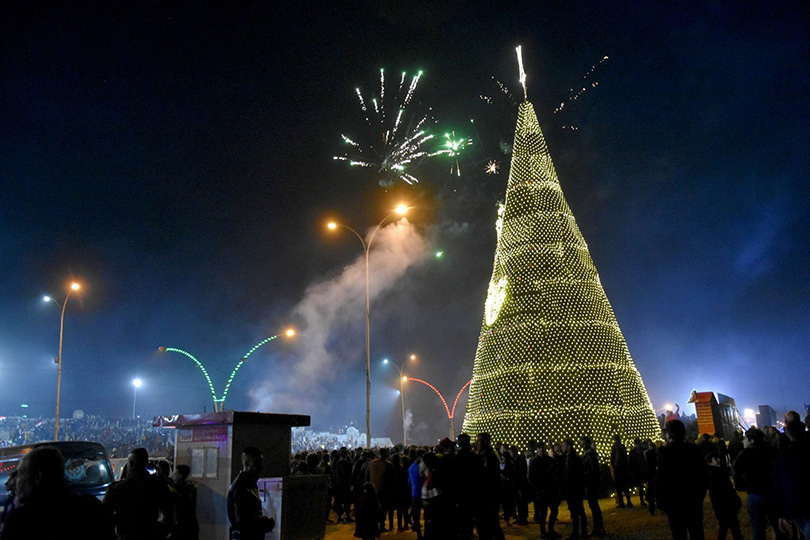 The Ministry of Health in Iraq announced the number of causalities of New Year’s fireworks of 2021.

25 were injured, 7 were shot by gunfire and one died as a result of fireworks during the celebrations of New Year’s Eve.

The severity of each injury varies from one to another on different parts of a body.

The ministry also recorded a number of 30 causalities after the erupted fire in one of Kirkuk’s mall during the celebration of New Year’s Eve.

The ministry also called for banning these reoccurring occasion that causes fatal injuries and death.