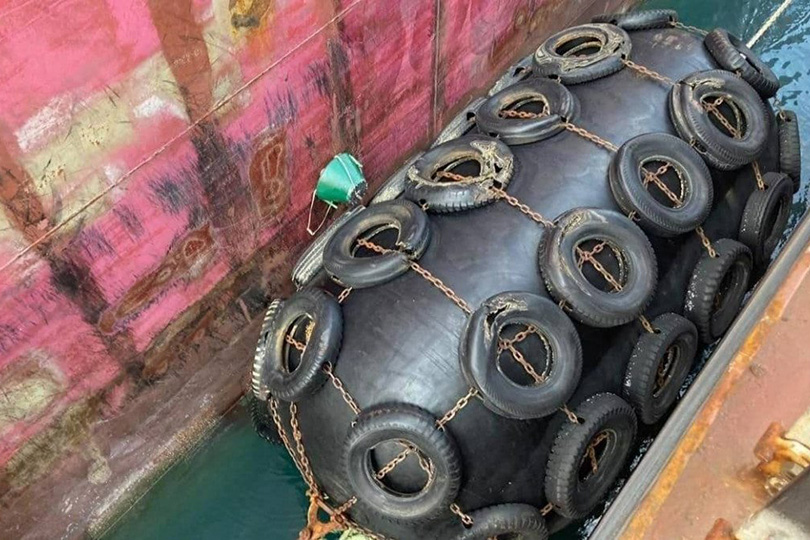 A high-level local officer revealed a co-operation with Security Company to disclose the preliminary results of the investigation that the mine was attached by a foreign party and not in Iraqi waters. Many attempts to discover this anonymous party including the hiring of a foreign advanced security maritime company.

The officer said: the mine was attached by professional people, such operations cannot be performed by inexperienced untrained individuals. Yet, neither Iraqi militia nor a local group is able to handle this mine. Not to mention, this mine is not available in Iraq.

He proceeded, saying: many international parties never wanted for Iraq to wrap up the project Grand Faw Port since the port is going to damage their economy. Thus, those parties can be involved in the mine placing operation. The results of the investigation will be revealed in the next few days, and we are thoroughly following the work of the special investigations committees of this incident.

The security authorities announced, on Saturday, the dismantling of this attached mine to the oil tanker of SOMO, Iraq’s state oil marketing organization in the gulf.

The company stated that the targeted tanker was anchored for a while, and it was rented by a contracted company with the oil marketing company. It only served as a floating tanker for the product of (black oil) to be exported later as a product from Iraqi refineries.