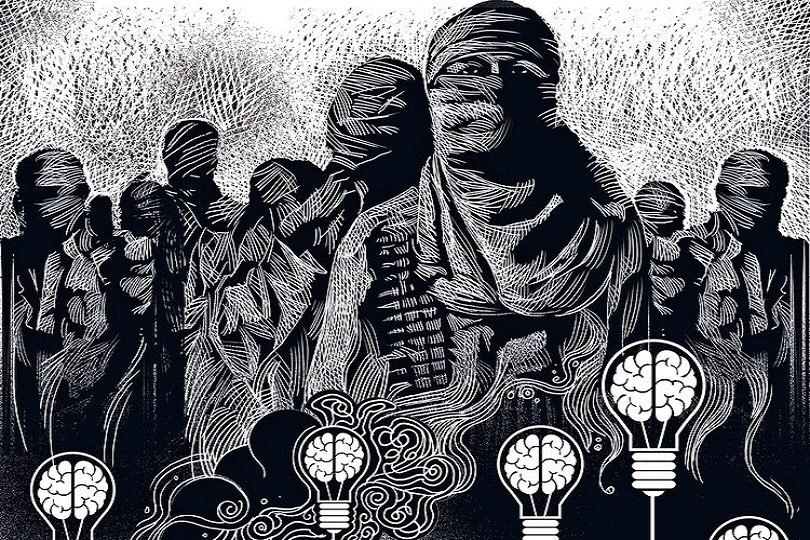 The researcher in terrorism affairs, Ali AlTalikani, says in an interview with Annabaa News Agency: there are remaining worries of terrorist actions resurfacing in Iraq that stress the Iraqi government. Worries of these local active bodies that may publicize for a violent and extreme ideology or may execute terrorist actions under the flag of ISIS or maybe other organizations.

AlTalikani adds: some would argue over the last bombing that hit the center of Baghdad on 21th of Jan 2021, which killed more than 32 civilians and wounded more than 110 others. The double suicide bombing in a used clothing market was considered as a re-launching campaign targeting the Iraqi capital as ISIS followers proved their consistency as sleeper cells.

The researcher follows by saying: the security institution tries to explain why the violence and terrorism actions are escalating recently, and this led to a new and overcrowded discussion of a confusing security atmosphere, infiltrated by different opinions regarding various topics: re-positioning counter-terrorist weapons, developing strategies, counting time to complete the elections, the effect of the American election and Biden claiming presidency.

Altalikani claims that the questions will keep arousing whether the terrorist organization will pick up other targets on any given chance. Reports claim that thousands of fighters move around from Syria to Iraq through mountainous areas far from the cities as daily news talks about targeting groups of terrorists in several locations.

The researcher affirms on: there is an overall need to deal with every event, yet the question is not only how to fight terrorism, but how to do that from a political, legal, and humanitarian perspective together.

From a political perspective, the researcher stresses on: we need to neutralize the citizen and to keep him away from conflicts and demonization. The political discussions must be a center of attention to find solutions far from violence, sectarianism, nationalism, and treason. All this course must be constitutional and in a democratic way.

He proceeds by saying: regarding the legal perspective, we clearly need to identify terrorism as there must be quick and thorough legal handlings. The government has more than a single identification for a terrorist, this may cause challenges and may also prevent the government from classifying who is a real terrorist, who has been brainwashed, and who has been used as a victim. If the government could not identify the exact concept of terrorism and who is the terrorist, then how can the world agree upon understanding and identifying an international concept for terrorism?

As he concludes, Mr. Ali said: it is probably that terrorists will remain as a major security concern in the next few years, as their fighters turned into a secret network with global centralized leadership.