The assassination of ISIS senior leader west of Baghdad 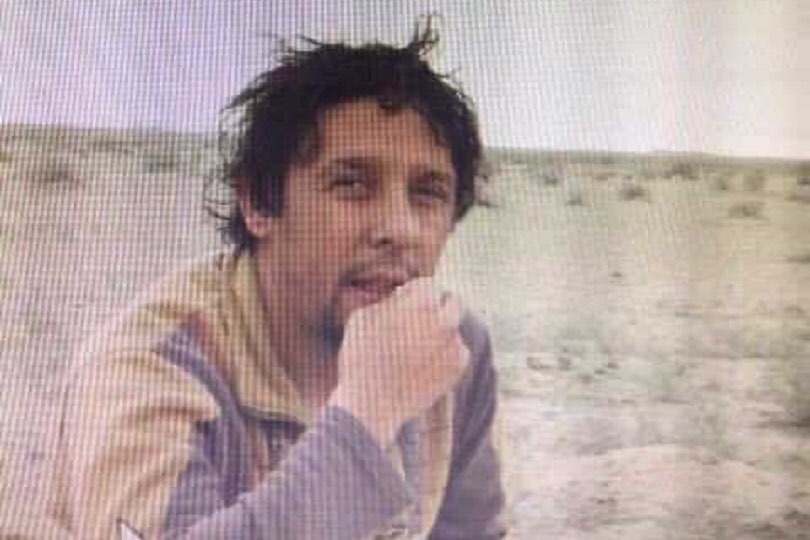 The Prime Minister, Mustafa Al-Kadhimi, said on Tuesday that the terrorist Abu Hassan Al-Gharbawi, also known as ISIS commander of southern Iraq, was killed along with Ghanim Sabah, a terrorist who transports suicidal people, and other terrorist members.

He wrote on Twitter: to proceed what our heroes’ reign of eliminating commanders of ISIS, and to be faithful to our martyrs’ blood, today we took out the terrorist Abu Hassan Al-Gharbawi, also known as ISIS commander of southern Iraq along with another terrorist, Ghanim Sabah.

He added: Sabah was the one who transports suicidal groups and other terrorist members. Long live our security forces, long live our Iraq.

Regarding these recent actions, the researcher Ali Altalikani commented: today, we are getting a step closer towards ending ISIS by eliminating one of its highest commanders in the west of Baghdad.

He added: Jabbar Ali Fayadh, Abu Hassan Al-Gharbawi, also known as the caliphate of Southern Iraq, who led and executed operations and transports suicidal groups, was killed in an airstrike in Al-Zidan area in Abu Gharib.

He continued saying: people who are concerned with southern and western of Baghdad security, will know that Al-Gharbawi was the most prominent name after the ISIS fall in Jurf al-Sakhar, yet he tried to open channels across the river to transport terrorists from south-west Baghdad to different areas.

The researcher commented: with the death of Al-Gharbawi, ISIS has consumed all its commanders, even the remote territories are under surveillance and monitoring to trace terrorist moves. Furthermore, the intelligence can pass information and precisely locate ISIS commanders.

Altalikani pointed out: Baghdad belt areas are considered strategic ones for the terrorist organization. The small villages were a starting point for local organizations to support the bigger organization, ISIS.

He clarified: the majority of ISIS fighters are from Baghdad’s belt, it’s unlikely that these groups are going to abandon these areas for many reasons.