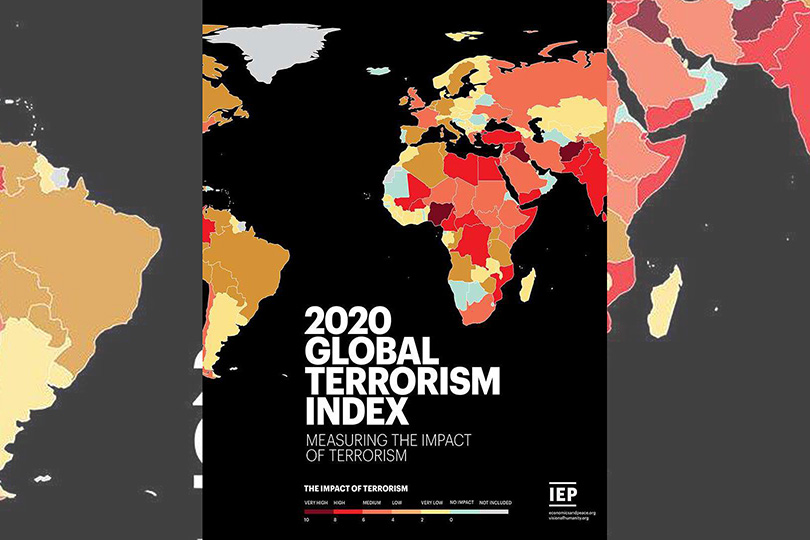 Iraq is still considered one of the most dangerous countries regarding terrorist threats on civilians’ lives despite ISIS's downfall. Yet, the state of Iraq faces one of the most crucial security challenges.

The expert in terrorism issues, Ali Altalikani, said in his interview with Annabaa News Agency: after the government declared regaining the entire Iraqi territories from ISIS grasp on Jan, 9th 2017, Iraq remains under heavy threat of terrorism according to the global terrorism index in 2020 ranked second to Afghanistan out of 163 countries vulnerable to terrorism. Nevertheless, Iraq has recorded a decline of up to 46% in causalities.

Altalikani added: defeating ISIS is a critical step, but we have not defeated them as an organization of terrorist groups. It is not ISIS itself, it is the sleeper cells that start multiplying from one hand, and the incapability of building a strong state from the other hand.

The researcher pointed out the countless signs of growing terrorism, along with the issues of recruiting, funding and brainwashing by means of modern communications and social media operated by terrorists.

The researcher drew attention towards recent indications that show an inclination in acts of terrorism in cities such as Nineveh, Salah El-din, Kirkuk, and Anbar. An attempt to re-establish the Caliphate, especially in areas of conflicts between the central government, and the government of Kurdistan as these experience chaos and vulnerability.

Altalikani concluded his interview: according to reports of terrorism in 2019, Iraq is considered a major member of the international alliance and contributes to all operations, including fighting foreign fighters, defunding ISIS, and achieving stabilization. Nevertheless, the organization remains a potentially dire threat to Iraq.