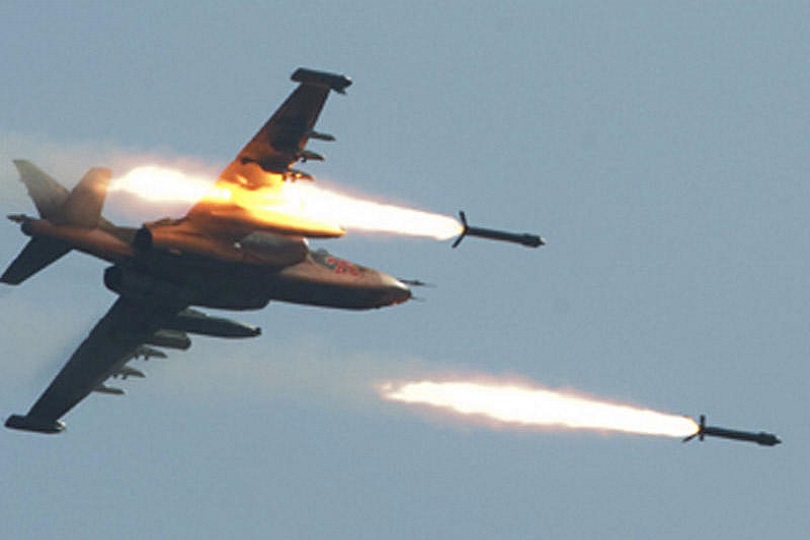 Joint Operation Command stated that airstrikes were carried out by Iraqi F16 air force targeting ISIS in Kirkuk on Monday.

The Spokesman of the Joint Operation Command, General Tahseen Al-Khafaji, posted on his Facebook account: the Iraqi F16 air force delivered a number of airstrikes on multiple terrorist groups of ISIS.

The general aslo posted a footage of the airstrikes carried out by the Iraqi air force.