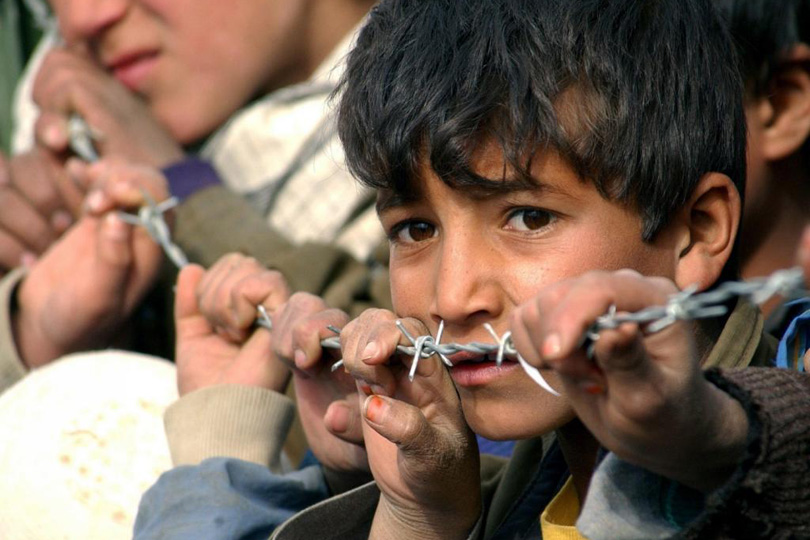 Annabaa forum for Dialogue held a symposium entitled “The Psychological Effect of Child Placement and Protection”. The director of “Iraqi Home Foundation for Creativity”, Mr. Husham Althahabi, participated in the discussion along with a number of researchers and expertise in psychology and children psychological issues.

The director of “Iraqi Home Foundation for Creativity” said: numerous out of sight issues were previously discussed as I was overwhelmed to bring up these issues to be perceived by the society. We are treating marginalized childhood in Iraq in all aspects like education and healthcare services.

He proceeded: we are dealing with nine million child under the age of fifteen who need legislations and safe environment to be well-raised and lead them toward building a country that protects children rights. Generally, countries are measured to their culture and civilization.

He added: we ask all intelligentsia to support this campaign in order to initiate a new culture that protect our children and gives them their full rights. Considering a powerful country can legislate and implement laws that limit child abuse, beggary and child labor.

The director of the forum, Ali Altalikani, said: after a break lasted more than a year due the pandemic, Annabaa Forum for Dialogue resumed again discussing the issue of childcare in all its categories.

He added: violence, corruption and the pandemic increased the level of dangers upon the children. The forum discussed children issues and what shall be done through laws, and academic, social and governmental trends.

Dr. Alaa Al-Silawi said to Annabaa News Agency: we are stating the problem in numbers through active NGOs. For example, Mr Husham Althahabi addressed the issue of childcare and founded a child care center. He pointed out that the numbers of orphans, beggars and homeless are quite vague. Then he raised a question of what are the state actions to lift the child out of these manifestations?

On the other hand, Aziz Mullah Hathal, Psychologist, said: Iraq has been through wars and crises that resulted in these manifestations of homeless children, domestic violence and others which raised the number of orphans recently.